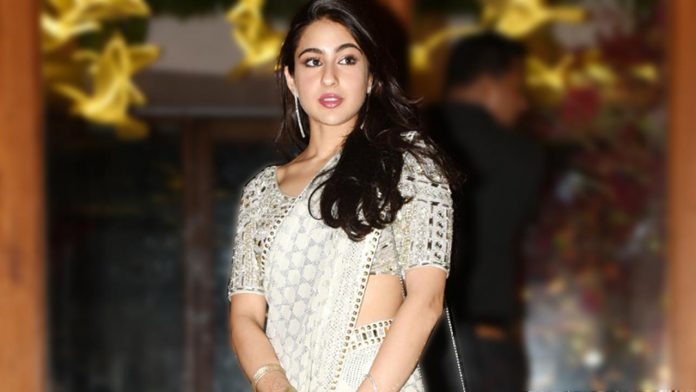 Bollywood’s new entrant Sara Ali Khan is riding high with the success of two of her latest release ‘Kedarnath’ and ‘Simmba’. Sara who made her Bollywood debut with ‘Kedarnath’, receiving much applaud from audience as well as from industry people for her performances in both the films. In a recent interview with Hindustan Times (HT), Sara was questioned about all media attention and how she handle the madness behind it.

Sara says she don’t think about it and return to home like every normal girl. Sara also says that all attention, love is all good as long as it doesn’t get to one’s head.

Meanwhile, not just her acting but Sara has made everyone go gaga over her fashion sense as well impressing one and all. On the work front, according to the reports, Sara will star opposite Varun Dhawan in Remo D’Souza’s upcoming dancing movie. Earlier, it was Katrina Kaif who was supposed to pair opposite Varun but the actress back out due to clash of dates with her latest release ‘Bharat’ opposite Salman Khan.