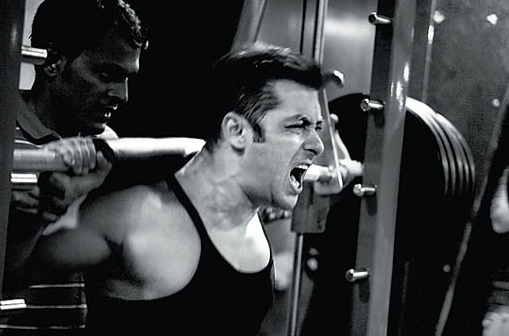 Mumbai: Actor-producer Arbaaz Khan claims that his brother Salman Khan is the person behind the trend of gyms and fitness gaining prominence in the country.

“Almost in every suburb or every lane, there is a gym. One fine day people are going to realize that the contribution has come from him. If youth have got inspired to start working out, it’s purely because of him. Salman has been the pioneer in this, and he continues to do that,” Arbaaz told media persons at the launch of a gymnasium here. His wife Malaika Arora-Khan was also present.

Arbaaz is the only one who hasn’t gone shirtless on screen with his younger brother Sohail also showcasing his physique often. “My younger brother is also a fitness freak. I kind of look up to them, and am inspired by them. I try to achieve something close to what they have,” he said.

He also stated that he was not into too much of dieting and along with workout he focused on avoiding unhealthy foodstuffs like aerated drinks and other fried food items.

Asked what fitness meant to him, Arbaaz replied, “It’s very important particularly for me, to remain fit. Sometimes I tend to miss exercising, but by and large I find some way or the other to keep myself fit and go to the gym.”

Arbaaz will now be seen in a comic role in Abbas Mustan’s “Kis Kisko Pyaar Karu”. 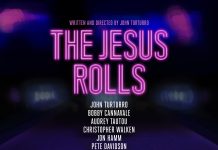 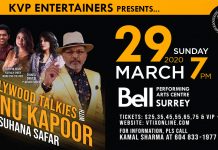 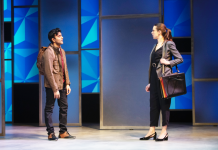