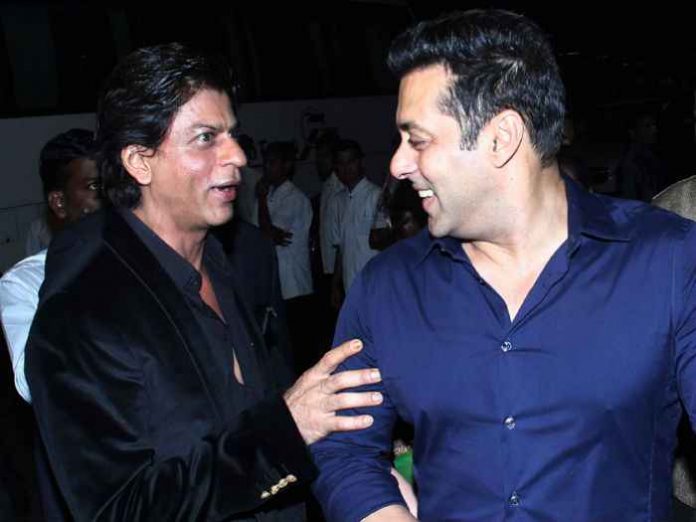 Lucknow, Sep 24 (IANS) ‘Salman Khan’ and ‘Shah Rukh Khan’ are on sale in the goat markets here in Uttar Pradesh where sellers have named goats after the Bollywood stars, hoping to woo customers ahead of Eid on Friday.

The simmering rivalry between the two Khans has found its echo in the markets of the state capital where many sacrificial goats named after celebrities can be found.

The prices of celebrity goats hover between Rs.15,000 and Rs.1 lakh as prospective buyers ponder over their Eid buy. They have other celebrities to choose from as goats named after Bollywood and sports icons are also on the offer.

The ‘Bakar Mandis’ (goat markets) in the old city, Alambagh and Nishatganj and at the Jama Masjid road near Munshi Puliya in Indiranagar are also crowded.

There is a ‘Sania’, named after tennis ace ‘Sania Mirza’, vying for the attention of buyers.

The Jamnapari, Dumba and Ajmeri breeds of goats are up for sale, and like previous years, this year too they are high in demand.

Sajid, owner of many a celebrity goat from Nakkhas in old city, said he treats the goat herd with great care and affection. He owns a 125-kg goat named ‘Barfi’ – his fondness for the sweetmeat ‘barfi’ inspired the name.

The owners said that to keep the goats bulky but good looking, they feed them special diet of “chana, matar, vegetable leaves, almonds and honey”.

While the celebrity sacrificial goats are in high demand, there is a category of goats with heavenly, spiritual and religious marks on them which are graded higher.

A goat from Sadatganj in old Lucknow is said to have a star and moon occurring naturally on its body and is priced at Rs.2 lakh. Another has ‘Allah’ inscribed on its coat and is priced at a staggering Rs.5 lakh.

Thank you for pouring love for our little girl: Neha Dhupia