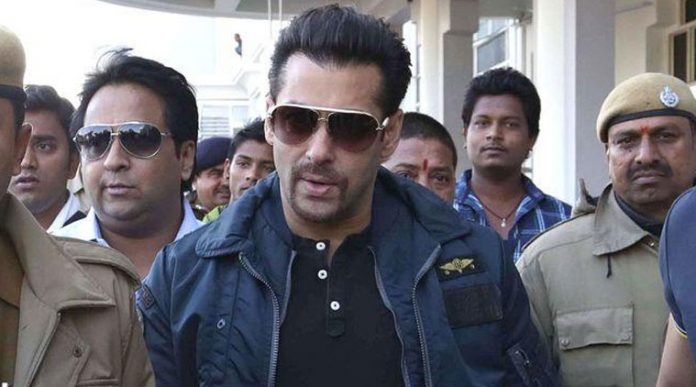 New Delhi, Feb 15 (IANS) The Supreme Court on Monday dismissed a petition seeking a CBI probe into the expenditure of Rs.25 crore by Salman Khan in the hit-and-run case till his acquittal by the Bombay High Court.

Dismissing the public interest suit by advocate M.L. Sharma, the bench of Justice Jagdish Singh Khehar and Justice R. Banumathi said the amount the actor’s father Salim Khan claimed to have been spent in the course of the litigation may have gone as fee of the lawyers.

“These are wild allegations without any basis,” Justice Khehar said. “You are misrepresenting the facts” he told Sharma.

On Sharma’s plea for witness protection, the court said Attorney General Mukul Rohatgi was arguing for the Maharashtra government which has challenged Salman Khan’s acquittal by the Bombay High Court and he could assist him in the course of the hearing.