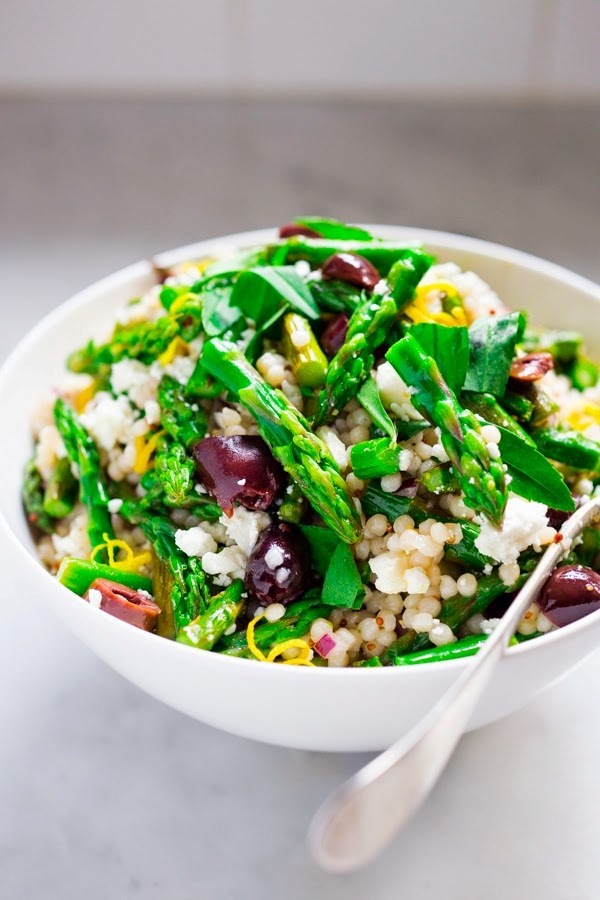 Oh dear. The old saying, ‘the more man gets involved with your food, the more dangerous it becomes’… seems to get more data input daily.

This time it comes in the form of salad, or more particularly lettuce. Now lettuce in and of itself can be an issue. The issue being is whether it has any nutrients in it. Head lettuce or iceberg lettuce historically was the big example. A lot of the nutrients die before it ever gets to you.

On the other hand, if you are on medications like Warfarin, you need to avoid certain red leafy lettuces in order that you don’t get too much Vitamin K1 (both are blood thinners, hmmm, so why not just eat a lot of foods with K1?). But often the sources do not break down the differences between K1 & K2. Very different functions in the body and they come from different sources. Let’s quickly identify what these two Vitamins are and where they are found, before we explore the big infection crises.

Vitamin K2 is found in foods like soy (which of course is mostly GMO now and we want to avoid); meat (and of course you want organic range fed beef); eggs (you want off the farm so that they are truly free range, and not just out of the cage for 5 minutes a day); dairy (and of course, when it is raw and organic then it is good for you). Vitamin K2 is made by bacteria found in food (which is why it is in all the soy fermented products) and made by the bacteria in your own gut. Good reason to make sure you have a good healthy balance of pre and probiotics in your gut – and most people don’t!

K2 goes into your blood vessels and bones but not your liver. In the blood vessels it helps to protect you from hardening of the arteries (from calcification and other issues like metal toxicity, AGEs aka Advanced Glycation end products, low levels of nitric oxide and other issues) and heart failure. In the bones it helps to prevent osteoporosis and in fact can actually reverse osteoporosis by regulating osteocalcin which regulates bone building processes.

For interest sake, there is a Vitamin K3 – it is the synthetic form and has been known to cause toxicity, especially in infants. The real thing is always better.

But, let’s get back to the problem with lettuce. According to the CDC, on January 22, 2016 Listeria was found on packaged salad products. Apparently, it originated from the Dole processing facility in Ohio.

So far, all the subsequent cases of illness have been in the US and not in Canada, although the products are found in both places. It has been found in Dole (48 different Dole pre-packaged chopped salads, blends and mixes), Fresh Selections, Simple Truth, Marketside, The Little Salad Bar and President’s Choice (9 different PC Organic brand leafy greens) brands. The products begin with the letter A on the code.

So, what is Listeria? It is an airborne bacteria that causes infection. One of the challenges with the Listeria, is that it has the ability to survive both refrigeration and freezing!

On the other hand, a really good natural remedy is a combination of raw honey and ginger. Apparently, this combination will kill both listeria and E. Coli according to Dr. Michael Farley.

How do you know if you already have an Listeria infection? Well the signs include:

Note: you can actually die from a Listeria infection. Be careful.