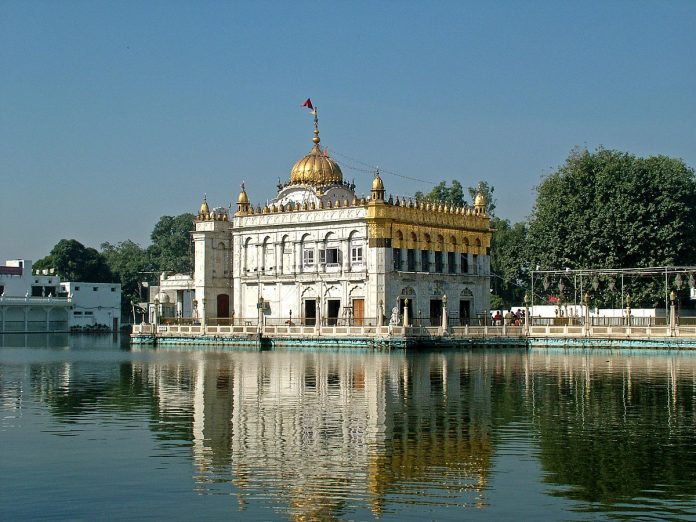 The theft took place on Diwali night as the festival was being celebrated in Amritsar, 250 km from here, and other places in the region.

The Amritsar Police have registered a case of theft following a complaint filed by the temple management.

The shrine is a popular pilgrimage site in the Sikh holy city of Amritsar. It is located close to the Harmandir Sahib, popularly known as Golden Temple.

The temple authorities noticed the theft on Friday morning after which the police was called.

The police is scanning CCTV footage of the shrine. It is learnt the thieves covered some cameras with cloth.

The involvement of temple staff was not being ruled out and some people were being questioned, police sources said.

The temple gets cash offerings of around RS 2 lakh daily, while on festival days and other occasions, the earning goes up to Rs 10 lakh.