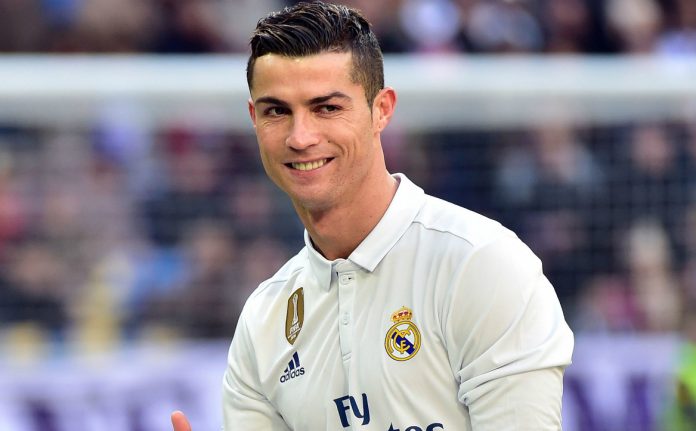 London: Real Madrid star footballer Cristiano Ronaldo on Tuesday was named the FIFA men’s player of the year during a star-studded night at the Best FIFA Football Awards here.

The Real Madrid icon was chosen ahead of Brazilian Neymar and Argentine Lionel Messi in recognition for his achievements over the past year.

The Real Madrid forward was also named in FIFPro team of the year alongside club-mates Sergio Ramos, Marcelo, Luka Modric and Toni Kroos.

In the FIFPro team of the year, Juventus’ Gianluigi Buffon was selected as the goalkeeper, while Paris Saint Germain’s Dani Alves and AC Milan’s Leonardo Bonucci were picked in defence, along with Madrid pair Sergio Ramos and Marcelo.

Madrid’s Luka Modric and Toni Kroos were included in midfield, together with Barcelona’s Andres Iniesta.

Buffon also won the best goalkeeper of the year award ahead of fellow nominees Keylor Navas of Real Madrid and Manuel Neuer of Bayern Munich.

“I am very happy, for me it is a great honour to receive this award at my age,” Buffon said.

“I think the last year has been a fantastic season for Juventus and for me personally. It wasn’t enough to win in Europe and for this year I hope that we can play better and with the national team and Juventus,” the 39-year-old added.

On accepting his award, Giroud said: “First of all I have to say it’s an honour for me.

“I’m delighted to receive this trophy today in front of legends of football. Now l’d just like to thank the people who voted for me. I would like to congratulate the 10 nominees who scored amazing goals too.”