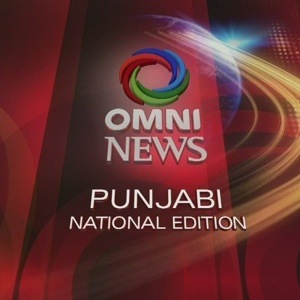 The subsidiary of Rogers Communications (TSX:RCI.B) said it will no longer produce Omni newscasts starting on Monday, laying off production staff and reporters.

The changes come as the broadcaster shakes up its programming across Omni stations in an effort to merge the multicultural brand’s operations with its City stations.

Under the new programming, Omni will launch interactive current affairs shows that will broadcast in Cantonese, Mandarin and Punjabi.

The Italian newscast is being scrapped entirely and replaced with popular novella “Raccontami,” an import from Italy.

Omni newscasts had production costs of about $9 million last year and brought in $3.9 million of advertising revenue, said Colette Watson, vice-president of television and operations at Rogers.

“It’s the magic of every television executive. You need to find the show that will resonate with audiences, so this is what we’re doing.”

The new shows will have a stronger focus on community stories, rather than news from overseas, Watson said.

As part of the changes, Rogers will scrap its Edmonton edition of “Breakfast Television” on City, and launch a new show called “Dinner Television” in the evening, hosted by NHL veteran Jason Strudwick.

Russia requests military facilities in Cyprus to fight IS