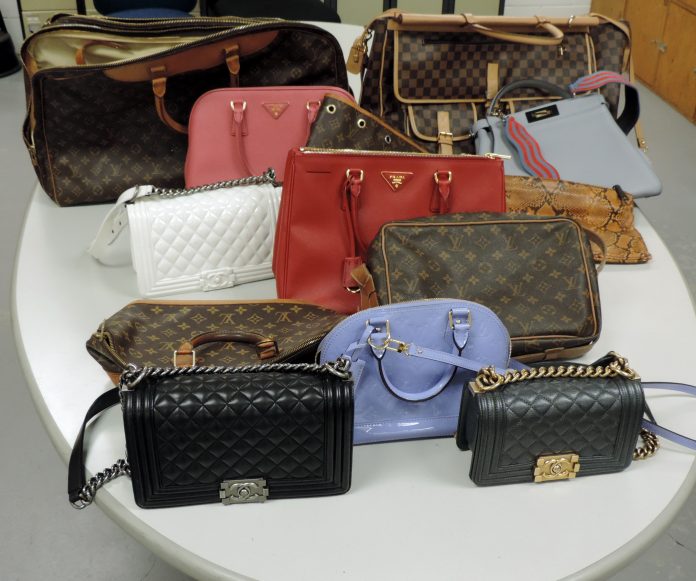 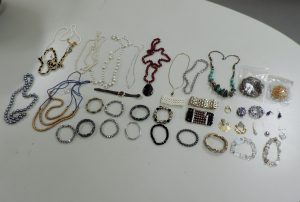 On March 25, 2017 at approximately 4 pm, two (2) suspects allegedly broke into one of the units in a condo complex located in the 8100 block of Lansdowne Rd.  Once inside, the thieves were able to get into one of the suites and stole high value items including jewellery and currency. No one was home in the unit at the time and the thieves fled before police arrived.

With the help of our crime analysts the Richmond RCMP was able to quickly identify the suspects.

Shortly after 7 pm, on March 28, 201, Richmond RCMP officers from the Property Crime Unit executed a search warrant on a residence in the 12000 block of 104th Ave Surrey. Two males were arrested and officers were able to locate items connecting them to the Richmond high-rise burglary. Also recovered were:

As a result of the ongoing investigation Richmond RCMP investigators have managed to connect this case to other Richmond based crimes as well as ones that have occurred in Burnaby, Coquitlam, and New Westminster. Charges are pending against the two suspects, ages 34 and 30 from Surrey. Both are known to police.

“Property crime has evolved into a multi-faceted and multi-jurisdictional endeavour. These are the challenges that exist in Richmond as well as in other jurisdictions. Solving these types of crimes requires intelligence sharing from our colleagues in other detachments and police departments. We all want the same thing – to apprehend those responsible for these types of crimes,” says Corporal Dennis Hwang.

“We would like to take the opportunity to remind people that even in buildings with the highest security, the weakest link is usually the human factor. If you live in multi-tenant building, it is important to make sure to watch the door closes to ensure no one is able to sneak in. This includes access to elevators and underground parking areas.”