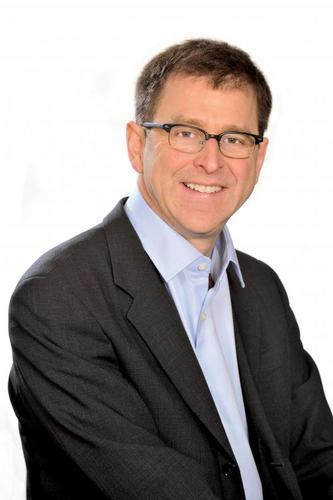 VICTORIA – A report released by the Ministry of Health provides an independent analysis of concerns raised about decisions and spending at the Provincial Health Services Authority (PHSA).

On Nov. 19, 2020, concerns regarding misspending by PHSA were raised through the media. In response to the concerns, the minister of health directed the deputy minister of health to assess PHSA’s decisions and conduct relating to specific concerns, and to provide recommendations on actions, changes to policies or other such changes that could be taken.

On Thursday, Dec. 3, 2020, the minister received and accepted recommendations made by the deputy minister, including hiring an independent third-party advisor to provide a report to the deputy minister of health to fully clarify and review concerns about the appropriateness of PHSA’s handling of a problematic purchase of personal protective equipment and other related concerns.

John Bethel, a national health-care leader with Ernst & Young, was hired to undertake this review. Through the review, Bethel interviewed more than 40 people, including the chief executive officer (CEO) of PHSA, current and former employees of PHSA and members of the PHSA board of directors. In addition to interviews, Bethel and his team obtained and processed 1.8 million documents, including emails and other electronic files.

“British Columbians need to have confidence in the health-care system and know that it is being funded responsibly, transparently and in their best interest,” said Adrian Dix, Minister of Health. “These were serious concerns, and I appreciate that they were raised to me. I want to thank Mr. Bethel for his report and for thoroughly examining and providing clarity on each concern.”

A report from Ernst & Young was provided to the minister of health and to PHSA’s board chair on Feb. 9, 2021.

In his report, Bethel found:

* No evidence of any pre-existing relationship between the CEO of PHSA and the Montreal-based vendor, Luminarie, that would indicate a conflict of interest.

* When it became clear that respirators provided through Luminarie were not suitable for use in health care, there was a disconnect between the CEO, the board of directors and PHSA staff regarding the appropriate course of action to pursue recourse from the vendor.

* Recent dismissals of three members of PHSA’s executive team and one senior staff were, at least in part, related to a perceived lack of loyalty to, and/or friction with, the CEO.

* The CEO was not in agreement with finance staff at PHSA on whether a writeoff of approximately $7 million should be recorded in PHSA’s financial statements for the fiscal year ending March 31, 2020.

* information relating to the cost of renovations to PHSA executive offices;

* hiring and compensation decisions within the CEO’s office; and

* issues around the culture and work environment at the PHSA.