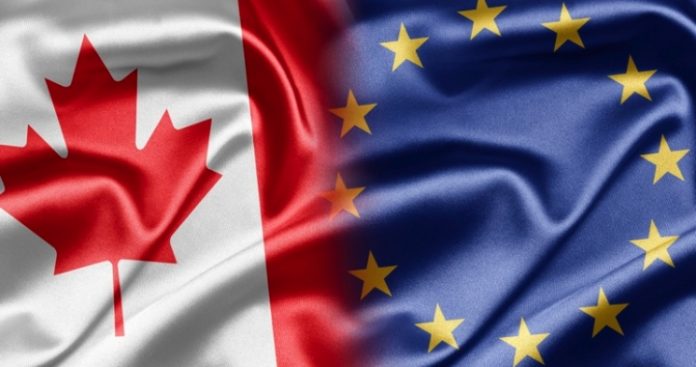 Ottawa: Canada and the European Union say the legal review of the Canada-EU free trade pact has been completed and the door is open for it to come into force next year.

The deal was negotiated under Canada’s former Conservative government, but the new Liberal government has supported it.

The deal seeks to lower or erase tariffs and facilitate mutual market access.

Germany’s co-ordinator for trans-Atlantic co-operation, Juergen Hardt, says the parties will work hard to sign and ratify the agreement as soon as possible.