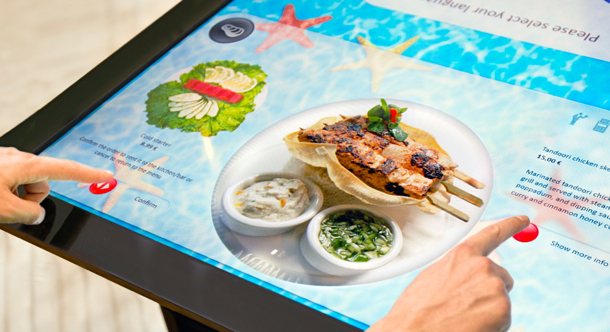 By Michelle McQuigge, THE CANADIAN PRESS

TORONTO: Canadians grown accustomed to paying more for their groceries shouldn’t expect to find cheaper prices in the country’s restaurants.

Quarterly figures from Restaurants Canada suggests that 65 per cent of the country’s eateries report their food budgets are higher than they were at the same time last year.

They say soaring prices for beef, pork and produce are eating into already razor-thin profit margins.

In order to keep up, 54 per cent of restaurants say they’re expecting to raise their menu prices some time in the next six months.

That’s up slightly from the previous quarter when 50 per cent of restaurants responding to the organization’s outlook survey planned to raise their rates.

“It’s an extremely competitive industry, and they have very price-resistant customers,” Reynolds said in a telephone interview. “When they try to increase their prices, they find that customers aren’t willing to pay them.”

Food prices have been climbing in recent months with the cost of beef causing particular consternation.

According to Statistics Canada data released earlier this month, the price at slaughter for 100 pounds of Alberta beef rose to $192.80 in May. That’s a 36 per cent jump from May 2014 and now stands as the highest price on record.

StatsCan figures also suggest the surge is not limited to domestic meat products.

The May consumer price index found that overall food prices had jumped 3.8 per cent from where they stood a year earlier. The year-over-year spike covered all food products. Meat costs soared 7.9 per cent, vegetable prices surged 5.8 per cent, baked goods climbed 3.0 per cent and fruit was 2.9 per cent more expensive.

StatsCan reported that the price increases had already begun to trickle down to the country’s restaurants, with menu prices rising 2.9 per cent since May 2014. This marked the sharpest increase in four years.

The StatsCan figures tally with the recent experience at Richmond Station, a downtown Toronto restaurant whose menu is designed around local ingredients.

Co-owner Ryan Donovan said food costs have climbed three or four per cent in as many months despite the restaurant’s practice of buying whole animals to save money.

While the expanding food budget hasn’t caused a major problem to date, Donovan said that could change if the trend dragged on for six months or more. Even then, he said, raising menu prices is a course to be taken only as a last resort.

“If we’re still busy and the restaurant’s still full and there’s bums in all the seats, I wouldn’t raise prices,” he said. “I’d find that really hard to do unless we were losing money.”

Reynolds said increasing food budgets can take less obvious tolls on a restaurant by cutting into its ability to attract qualified kitchen staff.

Although enrolment rates at many of the country’s culinary programs have been on the rise over the past few years, she said eateries have paradoxically found themselves increasingly short-staffed during the same time period.

The gruelling hours in the restaurant business have always made retention a challenge, but Reynolds said low wages are also a factor. The increase in food costs may exacerbate the issue, she added.

Christine Walker, chair of the chef program at Toronto’s George Brown College, said many graduates are opting out of restaurant work and pursuing more lucrative careers in the food industry.

She said earning proper credentials in fine dining establishments takes years of effort, but the growing interest in food culture, driven in part by the Food Network and a spate of kitchen-centred reality television programs, has also opened up more options for those who don’t want to put in the time.

“We certainly graduate enough students, but maybe now instead they’ll go to recipe testing or product development or something nutrition-focused,” she said. “When I went 20 years ago it was restaurant or hotel.” 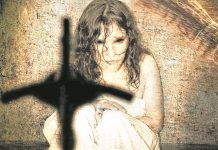 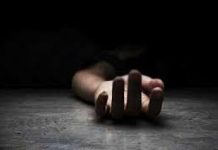