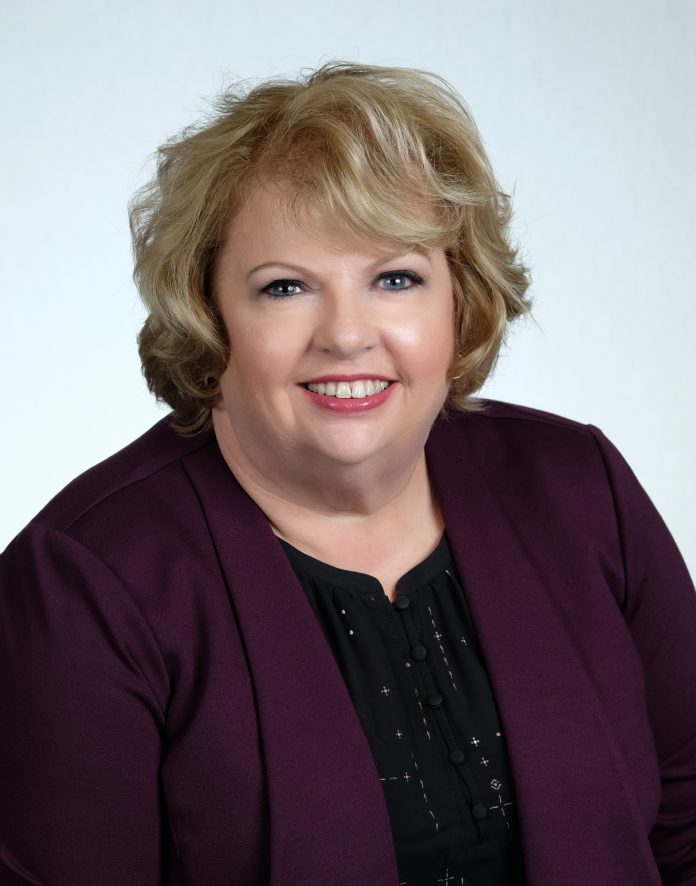 Surrey: A report that had previously been kept secret shows significant opposition to a plan in Surrey, to transition from the RCMP to a local police force, says a city councillor.

The city held public consultations last spring and announced in June there was “overwhelming” support for a local force, before releasing a 34-page report in July summarizing the feedback.

Coun. Brenda Locke said Friday she obtained the raw data in September and it showed the level of opposition, but the city manager told her it was confidential because the information was “politically sensitive.”

She said she filed a freedom-of-information request for the full report and the 628-page document was quietly posted on the city’s website Monday without any news release or announcement.

“The mayor did not want this information public. There’s no question about that. That’s why I was stonewalled for over three months and had to go and get a different authority to release it,” said Locke.

“When you go through that document, you see that there is huge support for the RCMP. The whole process is predicated on a lie.”

Mayor Doug McCallum, who was elected on a promise to replace the RCMP with a local police force, did not respond to a request for comment on Friday.

City Manager Vincent Lalonde also did not respond to a request for comment.

The public consultations began in May and lasted five weeks. The city held 23 public engagement events and collected 11,103 responses to a survey.

When the city announced the results in June, it touted the fact that 93 per cent of survey respondents agreed with the statement: “It’s time that Surrey had a police department that is locally led.”

However, it did not reveal at the time or in the summary report in July that hundreds of online comments opposed the plan, raised concerns about the costs or called for a referendum.

The comments, listed in detail in the full report, reveal a far more divided response than the city previously acknowledged.

“A new civic police department is going to cost taxpayers too much money,” wrote one person. “We are tired of rising taxes. The mayor should set aside his personal vendetta and support our current police force.”

Several comments urge the city to provide greater funding to Surrey RCMP to hire more officers, while others call for the creation of a Lower Mainland regional police force.

Some are fully supportive of the transition, however.

“About time we have our own local police. I expect there will be issues before (policing) runs smoothly but this shouldn’t discourage us from (pursuing) this. We need this ASAP,” wrote one.

The report also includes hand-written comment cards from public engagement sessions, many of which call on the city to be more transparent about costs.

“This is NOT consultation. This event is a joke. Your process has been secretive and excluded the public,” wrote one attendee.

“We are being scammed!” another wrote.

The city approved a divisive budget earlier this month that puts a hiring freeze on Mounties and firefighters and earmarks $129-million for a local police department.

On Monday, the city announced that a municipal-provincial committee studying how best to conduct the transition had forwarded its report to the committee’s chairman Wally Oppal.

Oppal, a former judge and B.C. attorney general, said he’ll take about two to three weeks to revise the report before sending it to the provincial director of police services, Brenda Butterworth-Carr.

He said he has not read the full public engagement report and although he might take a look out of curiosity, it won’t affect the work of the committee, which is not a political body.

“Our job is to proceed with getting all the necessary information through the province as to what’s needed to establish a police force,” he said.

“We have to assume that the request that was made to the provincial government from the city was a valid request.”

Help is on the way for British Columbians