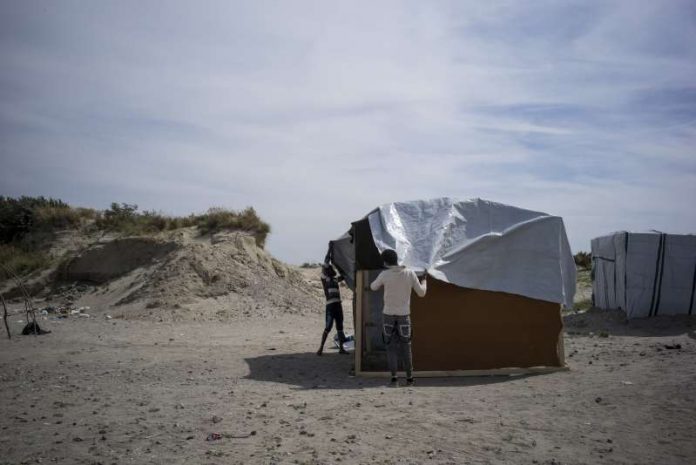 Geneva, Aug 18 (IANS) The number of migrants and refugees who have landed in Greece by way of the Mediterranean since the beginning of 2015 totalled 160,000, including figures from the sharp increase of arrivals in recent weeks, the UN Refugee Agency (UNHCR) revealed on Tuesday.

Some 50,000 people arrived in the last month alone, more than the number received by Athens during all of 2014, which was recorded at 43,500, Efe cited the agency as saying.

Some 1,716 migrants entered Greece through its border with Turkey between January 1 and July 31, UNHCR added.

In the past week, 20,843 migrants arrived by sea in Greece, which was roughly equivalent to half of the migrants recorded in all of 2014.

UNHCR noted that some 17,000 of those passengers came from Syria, far ahead of the 2,847 from Afghanistan and 582 from Iraq.

Given the political conditions and armed conflict in these three countries, the vast majority of these migrants should be legally given refugees status.

Although the UN warned for months of the escalating migrant issue in Greece, attention was paid to Italy given the frequent shipwrecks that caused a large number of deaths of migrants trying to cross the Mediterranean from Libya.