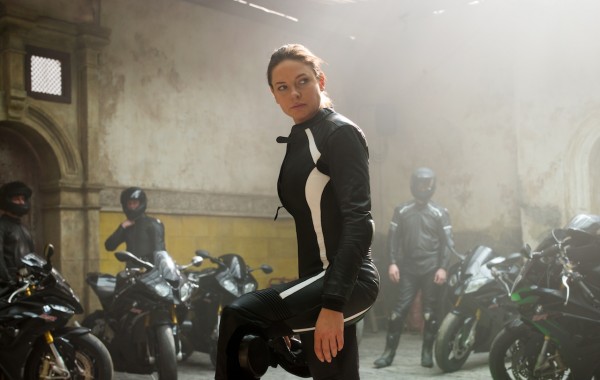 Los Angeles, Aug 20 (IANS) Actress Rebecca Ferguson, who was last seen in “Mission: Impossible – Rogue Nation”, is in talks to feature in DreamWorks’s adaptation of the Paula Hawkins’s bestseller “The Girl on the Train”.

Actress Emily Blunt has already signed on to star in the project, reports variety.com.

The London-set film, which will be directed by Tate Taylor, will feature Blunt as Rachel, the story’s primary narrator, who is a jobless alcoholic and Ferguson as Anna, the wife of Rachel’s ex-husband.

Marc Platt is producing the film, which will be executive produced by Jared LeBoff and Celia Costas.

“The Girl on the Train” went on to top the New York Times best-seller list for a dozen weeks. Two million copies of the book have been sold, according to DreamWorks.

Salman was not driving during 2002 accident, SC told