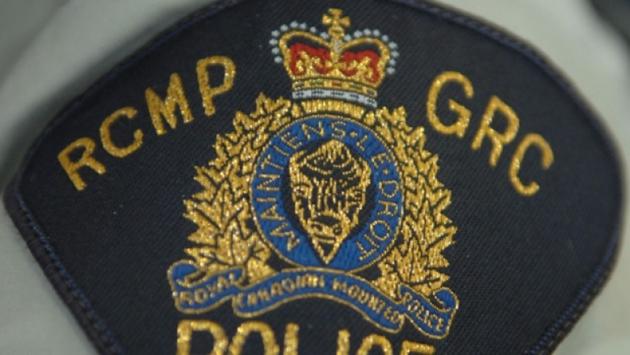 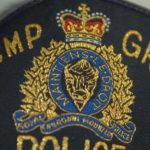 Ottawa: The RCMP have arrested a third Ottawa man in an alleged terrorist conspiracy.

The Mounties charged Suliman Mohamed, 21, with the criminal offence of participation in the activity of a terrorist group.

Mohamed was also charged Monday with conspiracy to participate in a terrorist activity with two other Ottawa men.

A lawyer for the brothers said Saturday they planned to vigorously dispute the charges.

The recent arrests underscore the reality that there are individuals in Canada who have become radicalized to a violent ideology, “and who are willing to act upon it,” said Chief Supt. Jennifer Strachan, criminal operations officer for the RCMP in Ontario.

The Mounties said they would not be providing additional details, given that the matter was now before the courts.

Flights delayed and cancelled at Pearson airport due to labour disruption