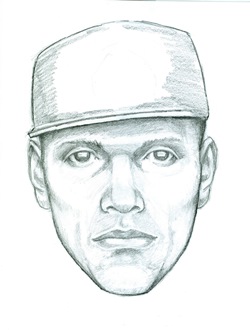 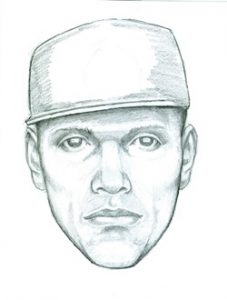 Surrey RCMP is asking the public for help identifying a suspect from an assault and robbery that occurred in the Newton area of Surrey.

Surrey RCMP General Investigation Unit officers are leading this investigation. A composite sketch of the suspect has been prepared by an RCMP Forensic Artist with the assistance of the victim.

The suspect is described as a dark skinned, black male, 5’4, 130-140 lbs., 25-30 years old, medium build, with no facial hair. The suspect was wearing a black hat that may have had a red emblem, a black t-shirt, and loose black jeans. The suspect did not have a noticeable accent. It is possible that the suspect is familiar with the area where this attack occurred.