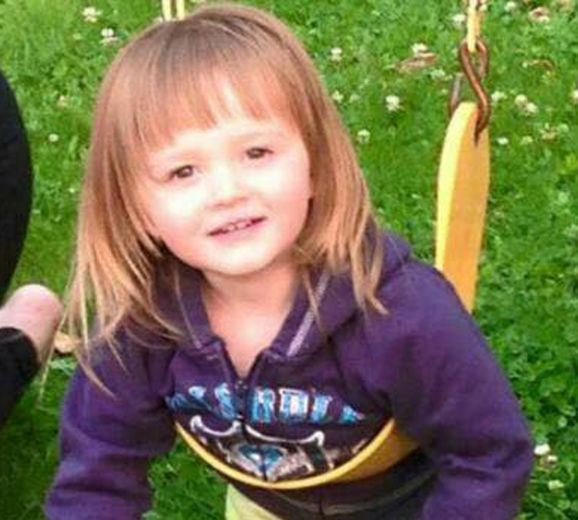 BLAIRMORE, Alberta: RCMP in southern Alberta say they have arrested a suspect, but the search for a missing two-year-old girl continues.

Supt. Tony Hamori said the 22-year-old man was arrested in Blairmore Tuesday, but no charges have been laid.

Police issued an Amber Alert Monday for Hailey Dunbar-Blanchette, saying she was taken from a house in Blairmore.

Her 27-year-old father, Terry Blanchette, was found dead in the home Monday morning and police believe his death was a homicide.

The name of the suspect was not released.

“To my knowledge that person has been arrested in association to both the homicide and the disappearance of Hailey,” Hamori said at a news conference.

Hamori said the suspect is a resident of the town, which is 220 kilometres southwest of Calgary near the B.C.-Alberta boundary in the Crowsnest Pass.

RCMP say they have also found a white van associated with the investigation, but have not called off the search for the suspect vehicle.

“It is too soon for police to know if this is the van that was reportedly seen near the Blanchette home early Monday morning,” police said.