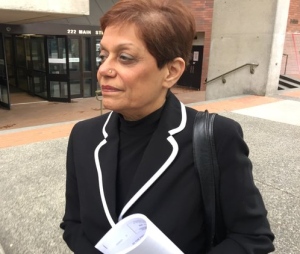 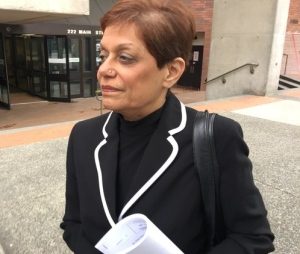 Richmond: A former notary who ran a Ponzi scheme that defrauded investors of more than $100 million has been sentenced to six years in prison.

Provincial court Judge Gregory Rideout says Rashida Samji knew what she was doing and went forward with the scheme with her eyes wide open.

The court heard that Samji collected investments ranging from $50,000 to $12 million from the investors over a nine-year period.

The Crown had called for a sentence of up to eight years, while her defence lawyer said a four- to five-year sentence would be appropriate.

The B.C. Securities Commission found in an earlier hearing that Samji and two companies she controlled committed over $100 million in fraud, and she was fined $33 million.