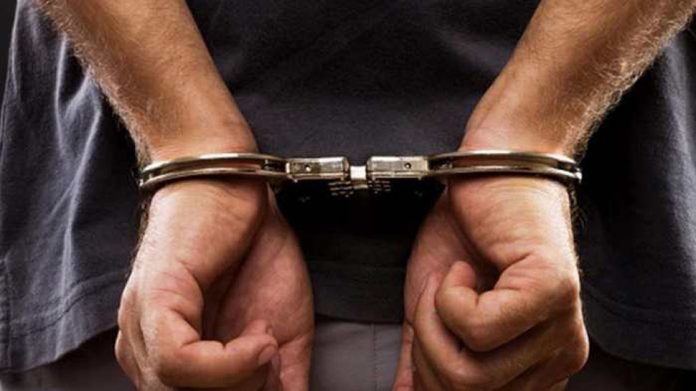 Vancouver: The regulatory body that governs all British Columbia doctors says a woman who once advertised herself as “Dr. LipJob” is now serving consecutive 30-day sentences for defying a court order prohibiting her from injecting Botox and dermal fillers.

The College of Physicians and Surgeons of B.C. says in a news release that Abbotsford resident Rajdeep Kaur Khakh was handed the two sentences when she appeared in B.C. Supreme Court in Vancouver earlier this month.

In January, Khakh was found in contempt for violating an earlier injunction ordering her not to use the term doctor and not to practice medicine by administering injectables.

That 30-day sentence was suspended on the condition she abide by the ruling, but the college says a month later it learned Khakh had again injected Botox and it sought an order of civil contempt.

In a July 12 ruling, Justice Nitya Iyer lifted the earlier suspension, ordered a 30-day sentence to be followed by a second 30-day term and also imposed fines of $7,500, on top of a $5,300 fine set during the court appearance in January.

Graeme Keirstead, the lawyer who represented the college, says the regulatory body hopes the sentence and fines will send a strong message.

“For Ms. Khakh to have disobeyed a court order not once but twice is extraordinary,” Keirstead says in the release.

“It appears clear that her ladyship found this level of contempt to be worthy of significant punishment.”

Khakh was taken into custody at the conclusion of the July 12 hearing and is serving her sentence at Alouette Correctional Centre for Women in Maple Ridge.

Khakh first drew the college’s attention in March 2015 when it says it learned a woman was calling herself a doctor and was injecting Botox or dermal fillers at a spa in Delta.

During the investigation that followed, the college says it confirmed Khakh was using an altered photocopy of a College Certificate of Licensure to convince spas and medical suppliers that she had a medical licence and was certified to practice in British Columbia.

Despite numerous phone, email and mail contacts with Khakh from early 2015 to mid-2016 plus her signature on two, separate undertakings pledging not to practice medicine or administer Botox or fillers, the college says it received further complaints about her in 2017.

The tips prompted a two-month investigation and in October 2017, the college filed its first application in B.C. Supreme Court for a permanent injunction to halt Khakh’s activities.

Only health professionals who are licensed and registered, and eligible under their scope of practice, are authorized to inject Botox and dermal fillers, says the college.

It “strongly advises” anyone who has received Botox or dermal filler injections by an unlicensed practitioner to speak with their doctor and review the treatment to ensure there are no complications.

Robbery at Ladner business linked to collision in Surrey