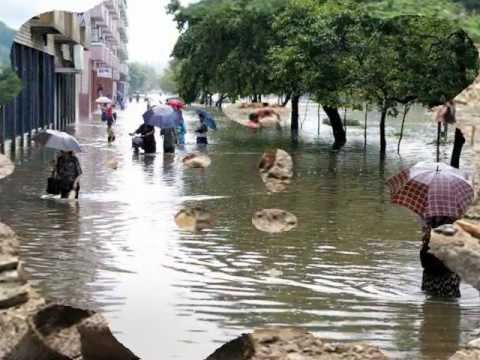 Pyongyang, Aug 26 (IANS) Over 40 people were killed and thousands displaced as a heavy rainstorm battered the northern border city of Rason of North Korea, the state-run KCNA news agency reported on Wednesday.

Rainfall in the city reached 155 mm between 4 and 7 p.m. on Saturday alone, said the report.

On August 12, floods hit the South Hwanghae Province, which was called the “granary” of North Korea, causing 10 deaths, after heavy rains and tsunami damaged hundreds of houses and swallowed thousands of hectares of arable land in the same province earlier in August.