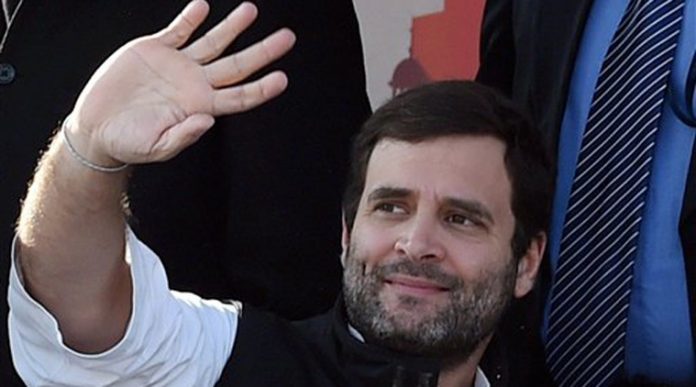 “We know that Rahul Gandhi is going to become the Congress President soon but I cannot provide you any further details,” she told reporters here.

Soni was here along with former union minister Anand Sharma to attend the general house of the Himachal Pradesh Congress that concluded on Monday.

She said the next assembly election in Himachal Pradesh, due in December next year, would be fought under the leadership of Chief Minister Virbhadra Singh.

“Virbhadra Singh will be the Chief Minister for the seventh time,” she told reporters.

Patting the state government for its public-oriented policies, the in-charge of party affairs in the state said there was no quota system in the party for the allocation of party ticket for the assembly polls.

“Only winning prospects of a candidate and his/her loyalty to the party will be criteria for the ticket allocation.”

Regarding Priyanka Gandhi’s role in the upcoming Uttar Pradesh election, she said: “Priyanka has been playing an active role in the party for the past 14 years.”

“Earlier, she confined herself to a few constituencies in Uttar Pradesh. But in the last Lok Sabha elections she worked strenuously as the backroom in-charge in all the 545 constituencies.

“To what level she wants to make herself active (this time), it’s up to her to take a call,” the Congress General Secretary said.