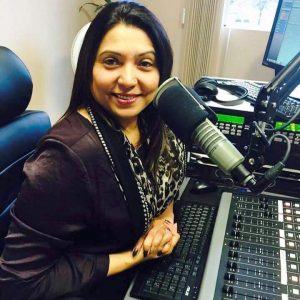 Surrey: A talk show host in Surrey, says gunshots were fired at her car and her opinions on gang violence may be to blame.

Ashiana Khan is CEO of Media Waves Communications, an Internet radio station where she hosts a show that tackles local and national politics.

She says on Saturday night she was driving home when bullets ripped through her vehicle.

Khan says she was so stunned she actually thought she was dead, but once she pulled over she realized she was unharmed.

Surrey RCMP confirm they’re investigating an apparent shooting on Saturday night and the vehicle had damage consistent with being struck by bullets.

The Mounties haven’t said whether they believe the shooting was targeted but Khan says she fears she was attacked because of her outspoken views.

She was one of the organizers of a rally against gang violence that drew thousands after the deaths of two teenagers in the city.

PM to apologize today in House of Commons for 1914 Komagata...