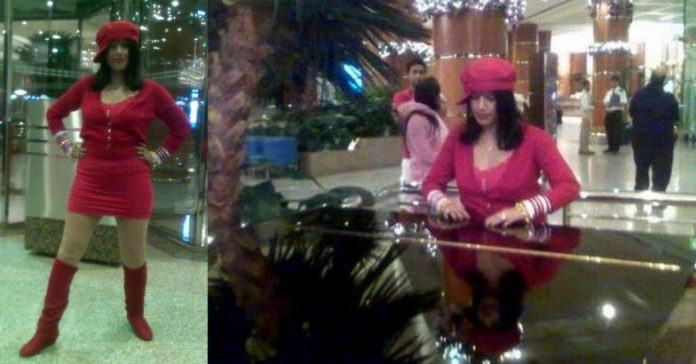 The relief came a day after the sessions court rejected a plea by Radhe Maa, as she is popularly known, for anticipatory bail to pre-empt possible arrest.

She moved the high court where Justice Mridula Bhatkar granted her temporary protection from arrest for two weeks, but ordered her to go to the police station on August 19 and 26 to cooperate with the ongoing probe into the case.

Following a complaint of dowry harassment and abetment lodged by a 32-year-old housewife, Mumbai Police booked Radhe Maa and six others while a Borivali magistrate ordered a probe into the matter.

Arguing for Radhe Maa, her counsel Abad Ponda pointed out that all six accused in the case were granted protection except his client (Radhe Maa).

Ponda further said the allegation of instigating the family to extract more dowry from the woman complainant was an “after thought” since this accusation was not made in the proceedings before the family court two years ago.

Rejecting all allegations against her and claiming a “frame-up”, Radhe Maa has contended she was dragged into the matter only because the woman complainant’s in-laws were her disciples.

Last Sunday, police in Kandivali served summons ordering her to appear before them by Friday for investigations in the dowry harassment case, which she complied with this afternoon.

“She was questioned in detail for around two-and-a-half hours today. We shall now examine her statements before deciding the future course of action,” a police official told the media.

A large number of supporters, many of them weeping, gathered near the police station since Friday morning and when they attempted to follow her inside the station house they were stopped by the security personnel.

Wielding a ‘trishul’ and blessing her devotees, Radhe Maa alighted from her dark SUV and was quickly whisked away by a police posse waiting for her.