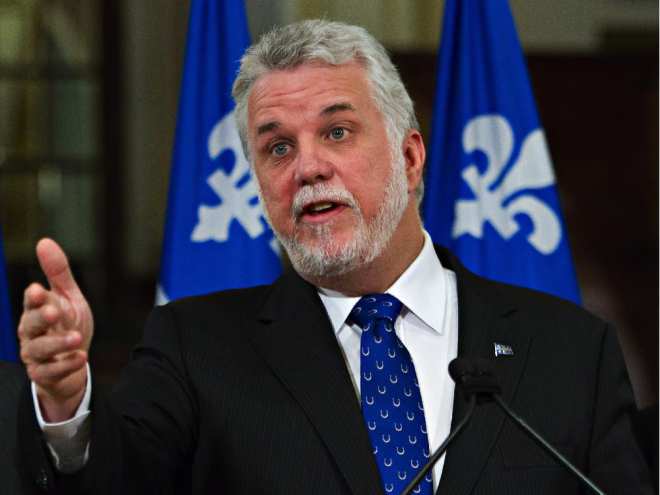 By Cara Anna, The Associated Press

New York: Quebec’s premier says he doesn’t see much economic value for his province in a proposed pipeline that would carry crude oil from western Canada to refineries on the Atlantic coast.

Philippe Couillard said in an interview Tuesday with The Associated Press that if Quebec is simply a “transit place” for TransCanada’s proposed Energy East project, he doesn’t see much benefit.

Canada is looking for ways to export its growing oil sands production, but the Obama administration has delayed a decision on TransCanada’s proposed Keystone XL pipeline from Alberta to Texas. Enbridge’s proposed Northern Gateway pipeline to the west coast remains in doubt.

Couillard is in New York seeking investment for a plan to develop the vast northern part of his province. He is not announcing any new commitments.