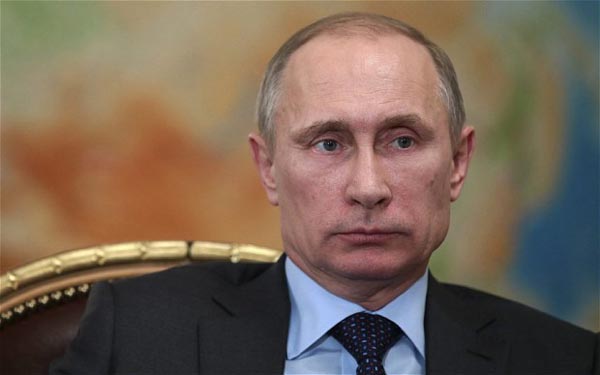 London, Dec 28 (IANS) A top Afghan militant commander has claimed that Russian President Vladimir Putin held an unpublicised meeting with Mullah Akhtar Mansour, the current Taliban chief, to discuss possible Russian support against the IS insurgents who in recent weeks have been advancing in Afghanistan, a media report said.

Putin is known to be concerned that the IS militants are gaining a foothold in Afghanistan, which borders the former Soviet satellite states of Turkmenistan and Tajikistan.

A Taliban commander told The Sunday Times that his group had been promised Russian arms and financial support only weeks before a resurgence in violence that has seen key districts in the southern province of Helmand fall under the Taliban control.

Putin is said to have met Mulla Mansour over dinner at a late night meeting on a military base in Tajikistan in September.

The Russian president was present in Dushanbe, the Tajik capital, on September 14 and 15 to attend a regional counter-terrorism meeting, however, the Taliban denied reports that their representatives met Russian officials to discuss the common threat from the IS in Afghanistan.

In a statement, the Taliban said they were in contact with countries in the region but had not discussed support against the Islamic State.

“The Islamic Emirate has made and will continue to make contacts with many regional countries to bring an end to the American invasion of our country and we consider this our legitimate right,” it said, using its formal name.

“But we do not see a need for receiving aid from anyone concerning so-called Daesh and neither have we contacted nor talked with anyone about this issue.”