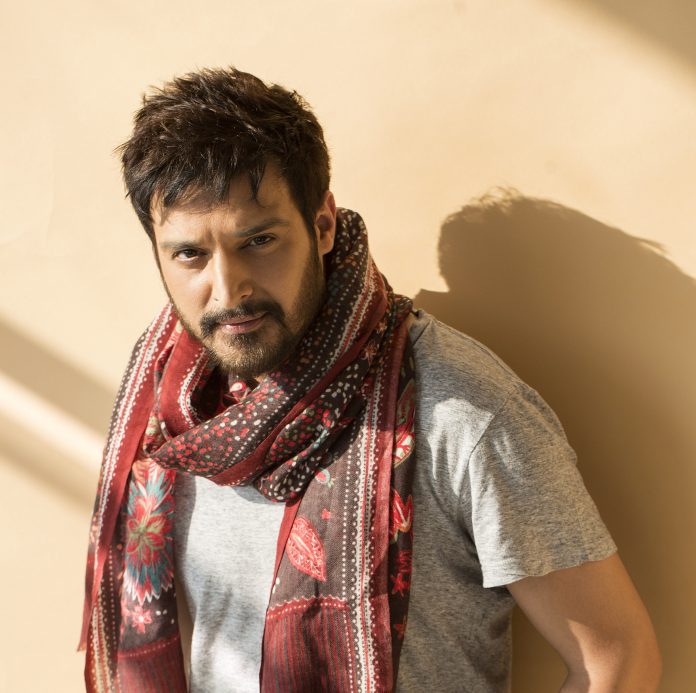 New Delhi, June 22 (IANS) Actor Jimmy Sheirgill, who has carved a niche for himself in the Hindi and Punjabi industry in his almost two decades long career, says Punjabi cinema is on a growth trajectory, and it can work better with proper governing bodies.

“Punjabi cinema is growing and it is on a very fresh stage right now. Punjabi film industry still needs to have proper governing bodies like a Producers’ association, directors’ association, writers’ association… and more for it to become properly organised and professional,” Jimmy told IANS over phone from Mumbai.

While the actor has found praise for the variety of roles he has essayed in Bollywood — the recent being his part in “Tanu Weds Manu Returns” — he says he makes sure he does Punjabi films off and on too.

“Yaaran Naal Baharan” was Jimmy’s first Punjabi hit, after which he went on to act in many other movies in the language, including “Mel Karade Rabba”.

Talking about how his stint with Punjabi cinema began, he shared that it was due to director Manmohan Singh.

“I enjoyed working with him so much so that I decided to do a Punjabi film every year. Looking at the response the film got, I realised and decided that I have to do something for this industry from my end,” said Jimmy, who says he spares ample time to promote all his movies.

In Bollywood, Jimmy got noticed with Aditya Chopra’s 2000 film “Mohabbatein”, even though he had made his debut with the 1996 critically acclaimed movie “Maachis”. He has since starred in myriad roles — from comical entertainers like “Lage Raho Munna Bhai” and “Fugly”; intense dramas like “Yahaan”, “A Wednesday” and “Special 26”; and also movies like “My Name is Khan” and “Saheb, Biwi Aur Gangster”.

“I never wanted to sit at home, always wanted to be working, and that is exactly what I have been doing for the past 20 years now. I am happy about it.

“Each time I have tried to take a break, it has not been really a good time for me. I was bed-ridden in the year 2011 for almost a year because of my spine and at that time I thought it was over for me. It was probably the worst phase of my life,” he said.

Thankful about being back in action, the actor cited a lesson he learnt from veteran writer and “Maachis” director Gulzar, who directed “Maachis”, and said: “The worst thing for an actor is to be sitting at home not doing anything.”

Jimmy is also a popular supporting actor, but he has no qualms about playing second fiddle as he feels he gets powerful roles to essay.

Talking specifically about Sanjay Dutt starrer “Munna Bhai M.B.B.S”, in which he was seen as a depressed boy, he said: “I did not think at that point of time that I am going for a supporting role, whereas I am doing solo leads at the moment. Maybe because the role or the script excited me more.”

He also said how in current times, character-driven roles are getting more appreciation in the film industry.

Jimmy is currently awaiting the release of his Punjabi film “Hero-Naam Yaad Rakhi” on July 10 and post that is a Hindi film “Madari”, a socio-political drama, which also features actor Irrfan Khan. Thereafter, he has another Punjabi film titled “Shareek”, scheduled to release on October 22.

Regular exercise may keep you young and fit

Justin Bieber gets a wax statue in Delhi