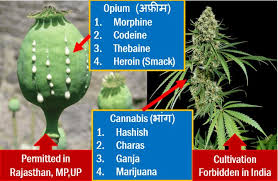 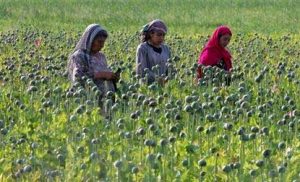 Badal said that the recent decision of the Rajasthan High Court placing embargo on poppy cultivation was commendable and now Punjab was considering to move the Madhya Pradesh High Court for stopping cultivation of poppy husk and opium in that state.

“There should not be two laws in the country against cultivation of poppy since in some states the cultivation was legal, while it was illegal in others. There should be uniformity in this regard in the entire country and Punjab is strongly advocating ban on such bitter harvest,” he said while interacting with media after inaugurating the Akal University at Talwandi Sabo near Bathinda, 250 km from here.

Badal said that Punjab was not producing synthetic drugs but instead it was fighting nation’s war against drugs. He said that some people were trying to defame Punjab and its brave people by dubbing them addicts.