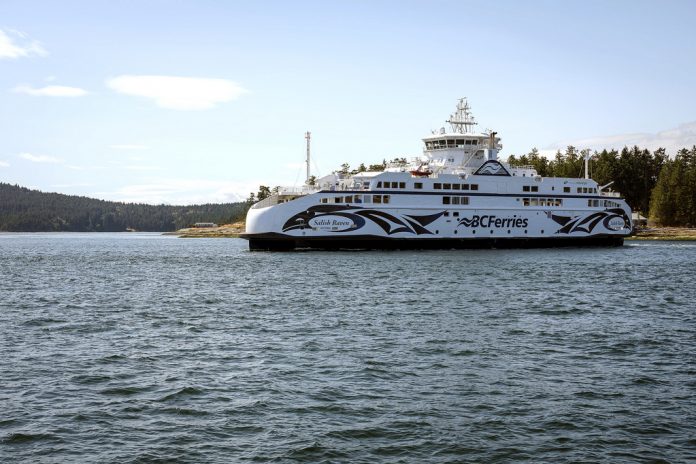 Victoria: Government is increasing service on 10 ferry routes that were cut in 2014, restoring 2,700 round-trip sailings for people living in coastal communities.
“For years people living in coastal communities saw ferry fares increase and services cut,” said Claire Trevena, Minister of Transportation and Infrastructure. “Quality, affordable ferry services are a necessity not a luxury for people in coastal communities. That’s why we’ve turned the ship around – first by rolling back ferry fares on small coastal routes and now by reversing cuts to services that were making it difficult for people to get around.”
The minister announced these service changes and released the Redlin report, a comprehensive operating review of the coastal ferry service that identifies opportunities to improve services under the current model.
The ministry has been working with BC Ferries to respond to the BC Ferry Advisory Committee chairs’ request to restore some services cut in 2014 and have reached an agreement to return these services over the next year with the majority starting as early as this spring.
“The Redlin report was very comprehensive with more than 60 recommendations directed to all parties working under the unique and complex coastal ferry governance model,” Trevena said of the document, written by Blair Redlin, special advisor. “One of his recommendations is to establish a long-term vision for ferries and to connect coastal communities in a more integrated manner. This is something my staff and I will be focused on.”
The Province will also be amending the Coastal Ferry Act to implement some of Redlin’s recommendations that will ensure the model is putting people first.
Last April, government improved ferry service by providing funding to BC Ferries to reduce fares on the smaller and northern routes by 15%, freeze fares on the major routes and reinstate the Monday – Thursday 100% discount for seniors’ passenger fares. Fares will continue to be frozen this year.