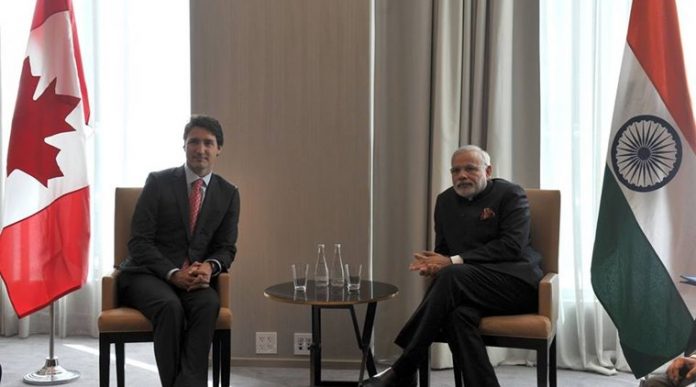 The two leaders welcomed the valuable people-to-people ties which connect their countries, as well as the strong and growing commercial links in sectors such as agriculture, education and clean tech.

The prime ministers expressed solidarity in their continued efforts to combat climate change and in their ongoing commitment to the Paris Agreement. They also discussed the role that green technology and innovation can play in addressing climate change.

The two leaders discussed continued cooperation on countering global terrorism, and indicated that they looked forward to seeing each other at the upcoming G20 Leaders Summit in Hamburg, Germany.

Rahul moves to shed drab image, gets voice of his own