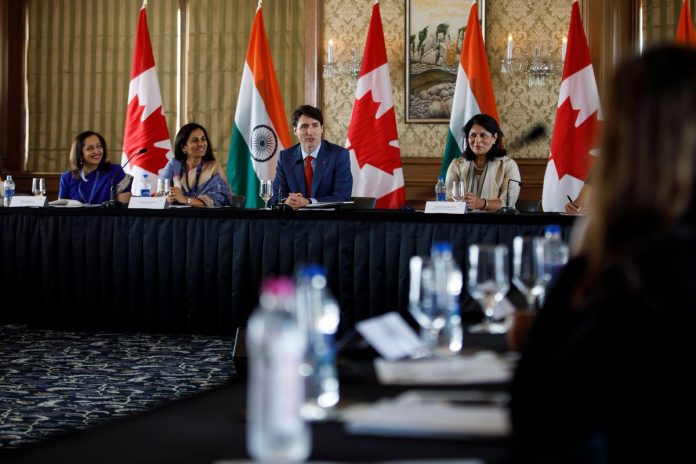 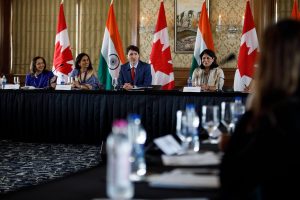 Mumbai: India is one of the fastest growing economies in the world and offers significant opportunities to strengthen Canada’s middle class and bolster our shared prosperity. Our deep cultural and people-to-people ties foster an economic relationship that creates high quality jobs in both our countries.

While meeting with business leaders in Mumbai today, the Prime Minister, Justin Trudeau, welcomed more than $1 billion in investments between Canadian and Indian companies, which will lead to the creation of more than 5,800 good, well-paying middle-class jobs for Canadians.

Later in the day, the Prime Minister participated in a women’s leadership roundtable and met with a number of business executives to discuss how Canadians and Indians can benefit from new opportunities to cooperate in the global economy and promote women’s economic empowerment.

He then participated in an armchair discussion at the Canada-India Business Forum before attending an event with members of the Indian film industry and a reception with business and community leaders.

“As one of the world’s fastest growing economies, India offers exciting opportunities for Canadian businesses of all sizes. The partnerships announced today will create thousands of good, middle class jobs for Canadians, and are further proof of the ever-growing ties between our two countries,” said the Justin Trudeau, Prime Minister of Canada.