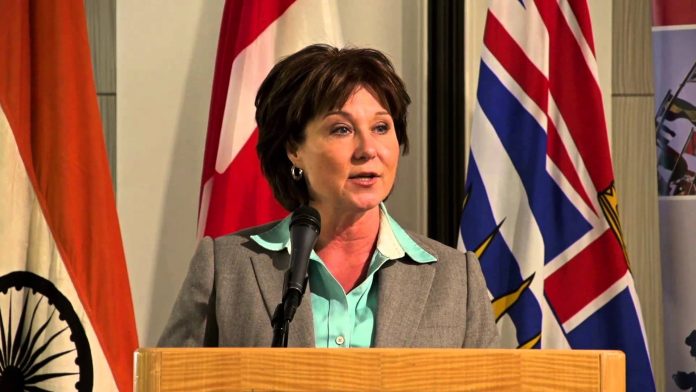 “My message to B.C. forest workers, their families, and producers is this: We are here for you. We will fight for you. And we will not give up.

“We will continue to press our case and implement our Action Plan on softwood. We will:

“The forest industry built this province, and it has a strong future ahead – having added 9,825 jobs in the sector since 2011. We will only accept a new agreement that works for B.C. We will fight, and we will win – as we have before.”

“The BC Liberal government has made strong progress on diversifying B.C.’s lumber product exports. In 2015, 59 per cent of British Columbia’s softwood lumber exports went to the U.S. – down from 82 per cent in 2001 thanks to increased exports to overseas markets including China and India.”

Premier Clark will be meeting with members of Cabinet to discuss these developments and determine further actions to stand up for B.C. workers and our forest industry.