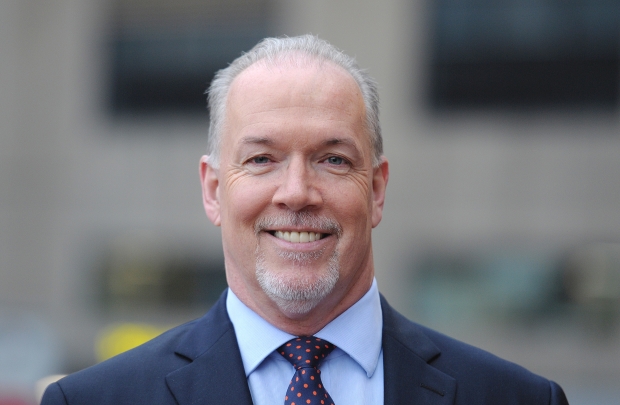 Premier John Horgan with British Coloumbians present honoured victims of the Holocaust, in which around 6 million Jew lost their lives

Amid COVID-19, suggestions of avoiding social gatherings, online events were planned to commemorate people who lost lives and to honour the victims.

Premier John Horgan has issued the following statement in honour of Yom Ha’Shoah, Holocaust Memorial Day:
“On this solemn day, British Columbians join people around the world to honour and remember the six million Jewish lives lost — along with millions of others targeted by the Nazis because of their ethnicity, sexual identity or disability — during the Holocaust.
“This year, we will mark the 75th anniversary of the end of the Holocaust by honouring the victims and paying tribute to the survivors. While COVID-19 prevents us from gathering in person to commemorate Yom Ha’Shoah, it is important that we still remember. In these challenging times, community, solidarity and faith are especially important.
“Online Holocaust Remembrance events have been organized to allow people to gather virtually, while protecting the health of their loved ones. Even though commemorations will look different this year, we must stand together, every day, against anti-Semitism, bigotry and hate.”