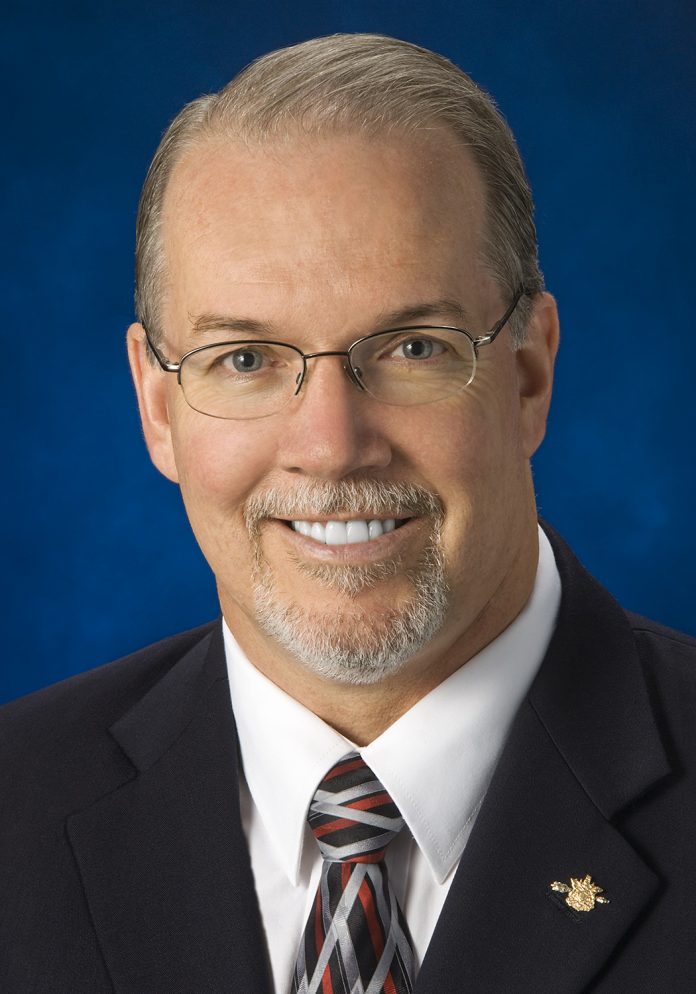 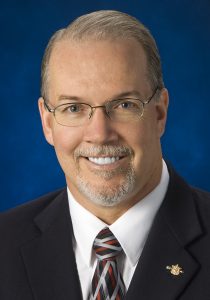 The B.C. Liberal government says it supports immigration. But what they really support are companies that want to bring workers to this province on a temporary basis, then send them home again.

In the legislature, the premier tried to defend her government’s campaign to expand the Temporary Foreign Worker program by telling British Columbians this program put immigrants on a path to citizenship. She claimed that this program was just another example of our proud history of nation-building.

But as the premier well knows, there is a big difference between immigrating on a path to citizenship, and being a temporary foreign worker.

While one has access to services and the opportunity to become a full citizen, the other gets a one-way ticket back to their home country when their employer decides their work is done.

The premier’s blurring of the lines between these two programs was inappropriate.

This province has a proud tradition of welcoming people from around the world. People like my dad, who came here from Ireland. Because of our immigration programs, he was able to build a better life in Canada for me, my brothers and my sister.

There is no question that we should all be proud of the immigration programs that make our province and our communities stronger. But what Premier Clark should be less proud of is a program that is designed to give companies access to cheap labour from other countries, and accepts that workers brought to this province can be open to exploitation by their employer.

It seems the premier is aware that the program has a bad image, because along with pressing her counterparts in Ottawa for its expansion, she has also suggested that the name of the program be changed, so that “temporary foreign workers” could be referred to instead as “potential new Canadians.”

If Premier Clark were truly concerned about promoting immigration to this province, she would stop her focus on a program that allows for the exploitation of workers, and allows employers to put British Columbians last in line for jobs.

Instead, what the premier should be concerned about is her government’s failure to take action to save English language learning programs at B.C. colleges.

Under an agreement the B.C. Liberals reached with the federal government, funding for these programs will run out April 1, 2015, forcing some programs to begin winding down as early as December.

That means that at the end of the school year, 9,000 students at B.C. colleges will lose access to English language education. The B.C. Liberals saw these cuts coming for two years and did nothing to prevent them.

These programs prepare new British Columbians for further education and for good jobs in specialized fields. For skilled workers who need language skills to qualify for jobs here in B.C., they are invaluable.

Hundreds of students visited the legislature on Oct. 27 to ask the B.C. Liberals to step in and save their programs. On behalf of those students, I asked Advanced Education Minister Amrik Virk what his plan was to ensure that B.C. has as many spaces next April as it has today.

He had no answer for us, or for the students left wondering whether they will be forced to abandon their education.

Premier Clark may have said in her throne speech that her government would “ensure today’s students enjoy the best opportunities and career possibilities,” but she is standing by while these essential language programs are being forced to shut down.

It’s hard to take the premier at her word.

While she says she supports immigration to this province, she is failing to support people who want to build a better life once they get here.

At the same time, she is working hard to bring more temporary workers to this province and trying to call that an immigration program.

Premier Clark knows what to say, but she just doesn’t deliver.