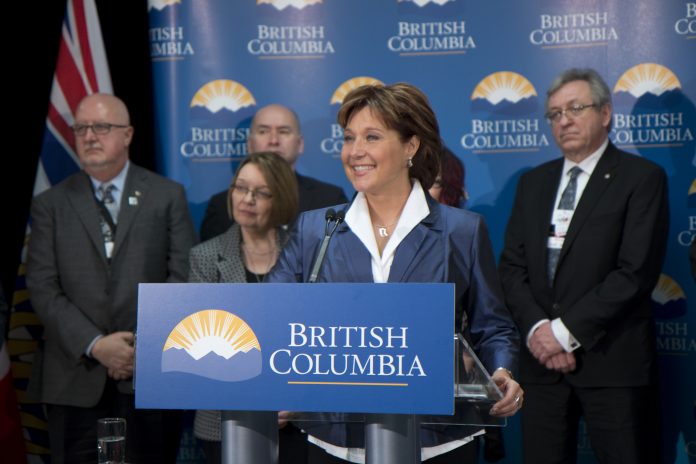 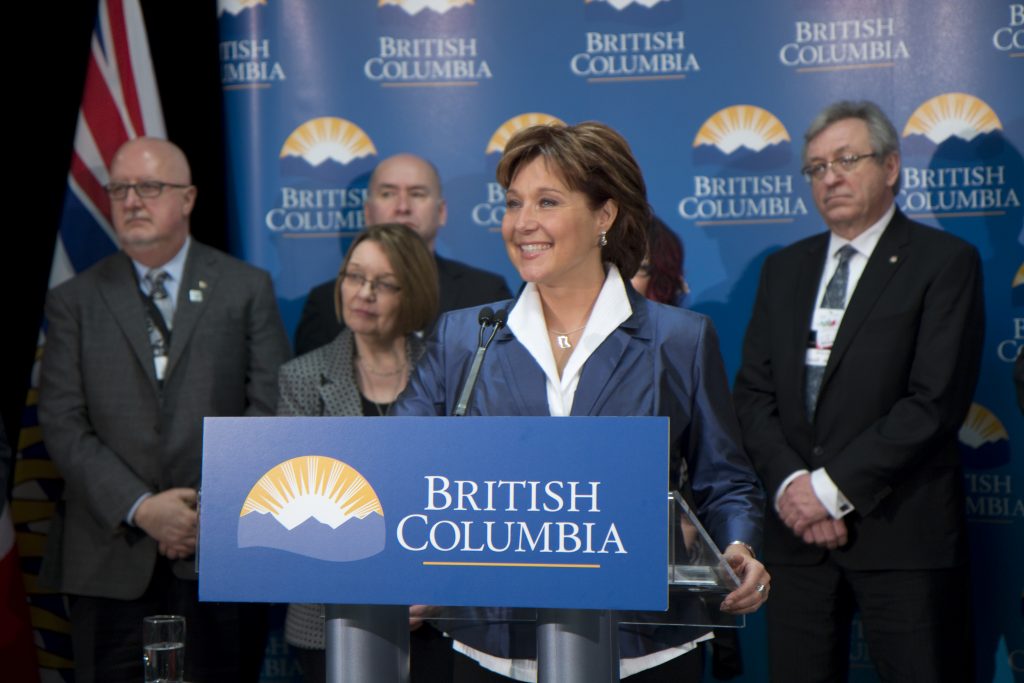 Victoria: Premier Christy Clark today announced a $15-million grant toward the creation of a BC Music Fund to help support various activities in the music industry.

Premier Clark made the announcement at a Music Canada event that included remarks by Michael Bublé, Sarah McLachlan, Graham Henderson, president of Music Canada, Jon Garson, president and CEO of the BC Chamber of Commerce and Scott Johnson, chair of Music BC.

“B.C. is one of Canada’s leading centres for music with talented musicians in every corner of the province,” said Premier Clark. “Our record labels, recording studios, concert venues and music festivals draw people from all over the province, the country and the world. Music develops culture, promotes talent and diversifies our strong and growing economy.”

“British Columbia has become a hub for creation and innovation and we are so fortunate to have such a wealth of creative talent here in our province,” said Shirley Bond, Minister of Jobs Tourism and Skills Training and Minister Responsible for Labour. “Our music industry contributes to the cultural fabric of our province as well as attracting talent to our growing technology and tourism sectors helping to diversify our strong economy.”

The BC Music Fund will be administered through Creative BC and will help support activity in the music sector in British Columbia in order to diversify B.C.’s economy, stimulate foreign direct investment, enhance music tourism, stimulate the creation and retention of jobs and encourage increased activity in regional centres. Support will focus on services toward sound recording, live music performances, distant location tour development, music tour strategy and industry development.

The province’s diverse talent pool of artists perform a wide range of music genres from pop, rock, classical blues, folk and jazz with influences resulting from the large multi-ethnic community in the province.

In addition to the artists who create the music, British Columbia has the third largest concentration of independent labels, sound recording studios and other music businesses in Canada. The music industry in British Columbia is made up of 58 independent record labels, 123 sound recording studios and hundreds of music publishers, managers, talent agencies, marketing and other businesses that support the development and delivery of music. The three major labels, Sony, Warner and Universal, all have a presence in B.C. and the province has a reputation inside the music business for its top recording studios.