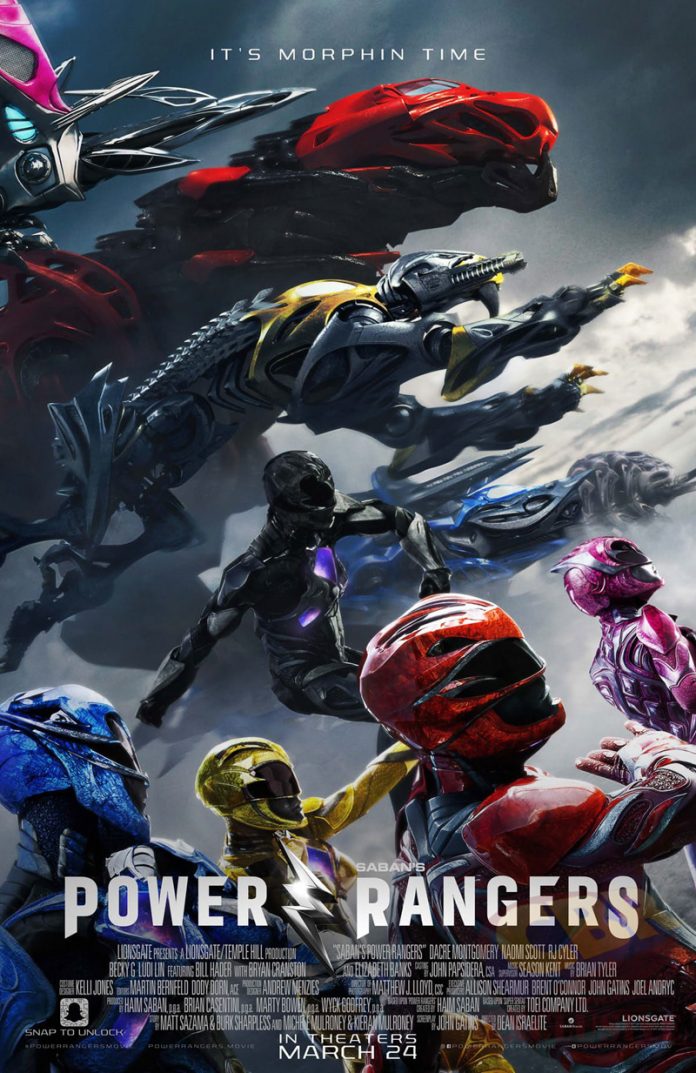 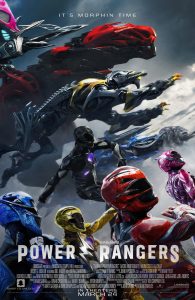 Camp is in as we head off to a tranquil American village of a city that apparently is a burial site for an alien monster or two. Left for dead this resurrection continues a battle for supremacy. Caught up in the middle of this diabolical battle are five unknown to each other young teens. From diverse backgrounds these largely do nothing kids on the wrong side of the law somehow unite under odd circumstances and become the focal point in a quest for the survival of the planet.

Full of fun and youthful exuberance plus a share of naivety Power Rangers packs quite a punch. Given chemistry between the largely non-famous cast helps makes this one smack down of a movie that’s high on ridiculousness and long on stunts and spellbinding special effects