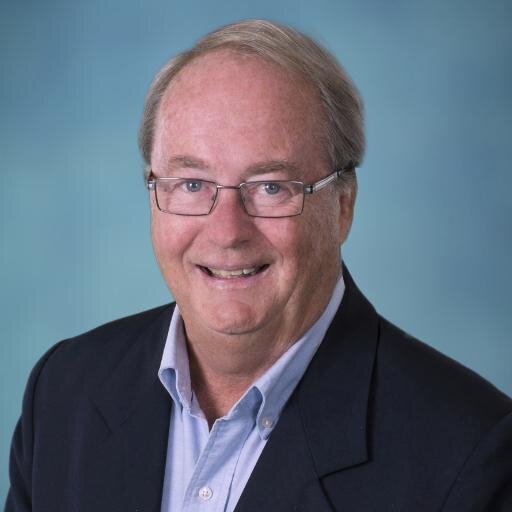 Surrey: Bringing together more than 60 experts, academics and service providers, the City of Surrey Opioid Summit: From Data to Action stemmed from the multi-agency Opioid Intervention Opioid Project the City has been spearheading with Statistics Canada since fall 2017. The project has involved unprecedented inter-agency information-sharing and data analysis, with the intent to understand the factors that lead to an opioid overdose in order to create evidence-based policy and programming interventions.

“The City of Surrey and the Surrey Fire Service have been proactive in the fight against the opioid crisis,” said Mayor Doug McCallum. “The Summit is another example of the leadership role we are taking to find solutions to this public health crisis. Together with our partners and experts, we are working towards potential solutions to curb opioid overdoses and deaths in all of our communities.”

With the latest release of data from Statistics Canada was a springboard for the Summit, intended to be the first step in a plan to take action from the data insights to prevent overdoses and overdose fatalities. Potential solutions for the opioid crisis will be presented to government decision-makers in the coming months following the ground-breaking held last week in Surrey.

“The foundation of this work is that every single soul is important,” noted Cllr. Brenda Locke. “It’s critical that we remember that there are real lives behind the numbers and statistics.”

Building on the insights, a day-long workshop session resulted in more than 50 short-, medium- and long-term recommendations for policy and programming changes or interventions that focused on three areas the data has showed to be common touchpoints for those who overdose: employment/social assistance, hospitalization and the justice system.

“This project uses a template we’ve used successfully in the past in Surrey – blurring the lines of traditional approaches and thinking about a problem in a new way, backed by data,” said Surrey Fire Chief Len Garis. “Statistics Canada deserves many kudos for their enthusiasm and perseverance in collecting the data and providing the insights that will be leveraged to save lives.”

While there is still widespread stigma and institutional bias that is causing harm to people who need help, inherent to the recommendations made at the Summit was a recognition that the opioid crisis is a health problem and must be treated as one.

Crime prevention starts at school and at home