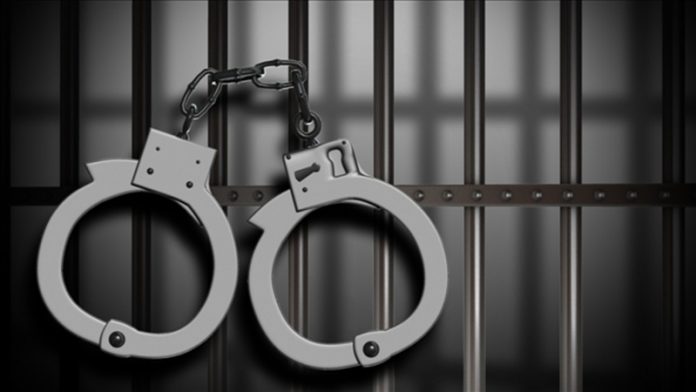 Delta: Just after midnight on June 4 a Delta police officer was patrolling on Derwent Way when he observed an unoccupied truck he suspected to be stolen out of another jurisdiction.

In investigating this truck he observed two people nearby, underneath a van. He advised the men of his presence and with the assistance of another officer who arrived on scene, took both men into custody, on suspicion of attempted catalytic converter theft. The men were in possession of a power saw.

There have been a number of catalytic converter and battery thefts in recent months, primarily on Annacis Island and in North Delta, with two in North Delta last week.

“We wanted to alert the public and business owners, because our officers would appreciate a heads up whenever suspicious behaviour is seen – such as a person going underneath a truck, semi-truck or commercial vehicle at night,” says Cris Leykauf, spokesperson for Delta Police. “This is the type of occasion where it’s appropriate to call 9-1-1, as this could be a theft in progress.”

She points out that thieves can remove a catalytic converter with a reciprocating saw quite quickly.

A catalytic converter is an exhaust emission control device that reduces toxic gases and pollutants. Criminals from across Metro Vancouver are stealing these converters to sell the parts for scrap.

The DPD Business Watch Program has reached out to many businesses in North Delta which have vehicle fleets, to inform them of the potential risk of theft. Tips to prevent catalytic converter theft are:

Hey teenagers, are you proud of your heritage?