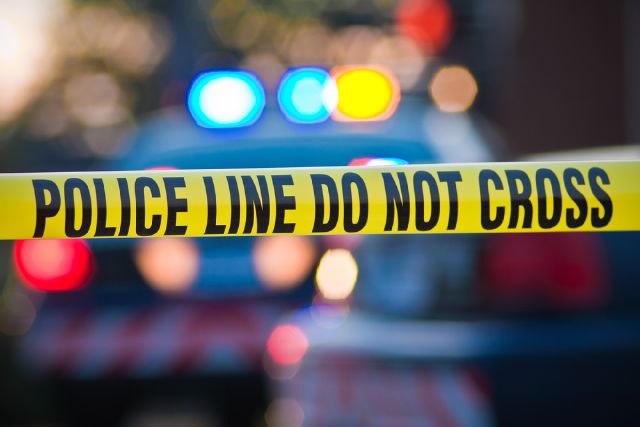 Surrey: A man and a female hostage died of gunshots fired by police after officers entered a home following an overnight standoff in March, says British Columbia’s police watchdog.

The Independent Investigations Office said in a news release Thursday that it’s continuing its investigation into the officer-involved shootings in Surrey on March 29.

RCMP have previously said they responded to a residence around 9:30 p.m. on March 28 after a report of a man with a gun and a possible hostage.

Officers evacuated nearby homes and properties, set up a containment area and activated a specialized team of officers and technicians that responds to hostage situations.

The Mounties said in a news release at the time that members of the team entered the house at about 7:30 a.m. the next day and “a confrontation with the barricaded male ensued.”

The police watchdog said there was an interaction between police and a man. It said shots were fired and the man was pronounced dead at the scene while a woman was taken to hospital but did not survive.

MacDonald declined to release their identities.

Due to the ongoing investigation, MacDonald would not comment on whether the agency has confirmed that the man had a gun or fired any shots. He also declined to disclose any details on the confrontation that unfolded once police entered the home.

“Those are the critical aspects of the file that will help answer the questions that we have,” he said.

There was no one else inside the home and no members of the public were injured, MacDonald added.

The goal of the investigation is to determine whether police actions were lawful, proportionate and reasonable, or if any offence may have been committed, he said.

“We need to determine whether or not the police were justified in the actions they took with respect to the male and what, if any, criminal wrongdoing was related to what happened to the woman.”

The workload for the case has been particularly significant, including more than 40 interviews completed with witness officers and civilian witnesses and forensic work, MacDonald said.

“We are awaiting the receipt of reports and analysis of much of that forensic evidence, including ballistic evidence.”