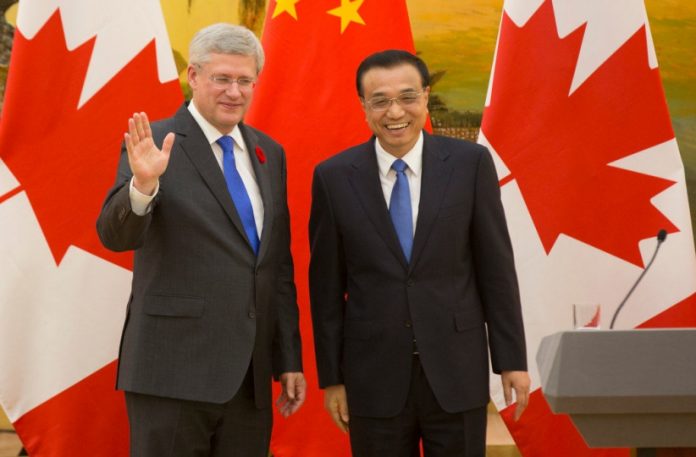 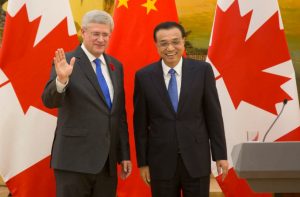 Beijing: Prime Minister Stephen Harper witnessed the signing of more than 20 commercial agreements between Canadian and Chinese companies and organizations, which are a testament to the significant growth taking place in the bilateral commercial relationship. Several sectors stand to benefit from these agreements, including sustainable technologies, aerospace, transportation, construction, mining, energy, infrastructure, agri-food, and information and communications technologies sectors.

The signings, which took place in Beijing during the Prime Minister’s third official visit to China, are valued at more than $2.5 billion and are expected to create more than 2,000 new jobs in the Canadian market. Some of the notable agreements signed today include:

The bilateral commercial signings witnessed by Prime Minister Harper clearly demonstrate Canada’s aim to further deepen trade and investment ties with China, which is a priority under the Global Markets Action Plan.

Prime Minister Stephen Harper said, “The numerous business agreements signed today illustrate that Canadian and Chinese companies and organizations are eager to do business together and take bilateral commercial ties to new heights. These newly signed agreements will generate jobs and economic growth in Canada.”