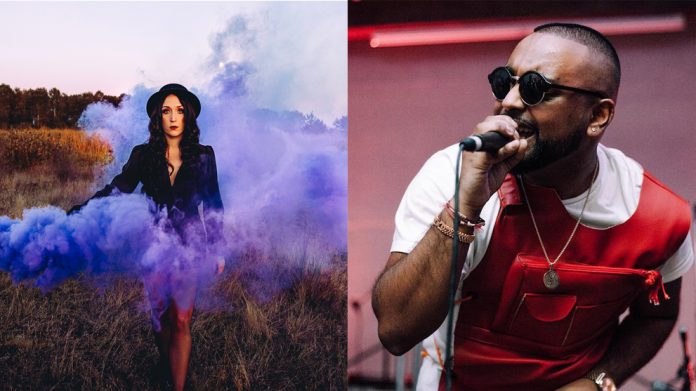 Nylez K is a Canadian R&B singer, songwriter and producer who was born and raised in Surrey, B.C. Influenced by music legends Usher, Ne-Yo and the Weeknd, Nylez was motivated at a young age to create music. To date, he has graced major stages across Canada, including the Rifflandia Music Festival, the South Asian Film Festival and the Much Music Video Awards.

Originally from Nelson, B.C., Charlie PS moved to Vancouver to pursue a career in music. Her most recent achievements include winning best pop song at the Kootenay Music Awards, placing in the Top 100 for the CBC Searchlight Contest and headlining the Railway Club’s Monarch Series. Charlie’s unique acoustic sound is inspired by the R&B divas of the 70’s and 80’s and the rock and blues legends of the 20th century.

“We want to thank everyone who participated in the Play Surrey Contest.  This year’s winners were in good company among the many high-caliber auditions that were submitted,” said Mary Rukavina, City of Surrey Manager of Special Events and Filming. “There is so much home-grown talent right here in the Lower Mainland and we look forward to enjoying this year’s performances on the Maple Leaf Stage.”

Surrey’s Special Events Committee selected six finalist videos which were then posted to Facebook for the public to cast votes on. The two bands that received the most likes won a performance on the Tim Hortons Maple Leaf Stage, along with a $300 performance honorarium. All six finalists will receive a Tim Hortons gift card of $100.