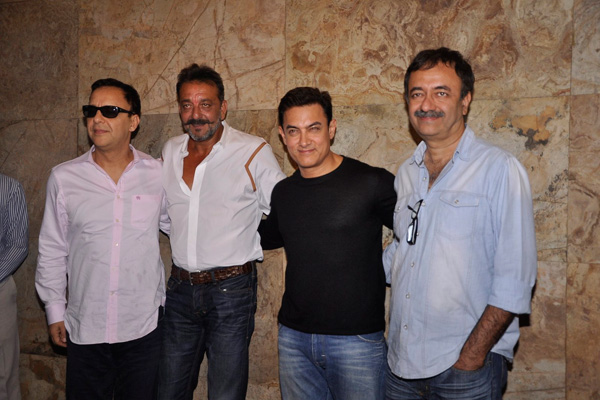 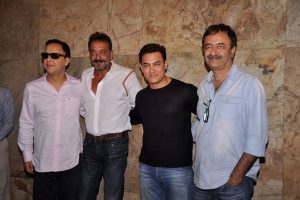 Aamir Khan, Rajkumar Hirani & Vinod Chopra celebrated as PK crossed Rs. 300 Crores to become India’s highest grossing film of all time. Aamir was competing himself as PK overtook Dhoom 3 collections, another Aamir Khan starrer, and at press time, PK collections are at staggering Rs. 320 Crores, an unheard amount and something that no one would’ve predicted when protests became violent and ugly in lot of cities, however, Delhi High Court ruling and Maharashtra’s Chief Minister clearance paved the way for masses to go and see the movie again and again and with PK declared Tax Free in UP & Bihar, it seems the number will keep going up. Already PK has become the highest grossing Bollywood film in USA, Canada, UK, Australia, UAE & New Zealand and since PK’s satellite rights have not been sold yet, I think the film will easily cross Rs. 600 Crores worldwide to stay at the top until another Aamir Khan film comes along!!! 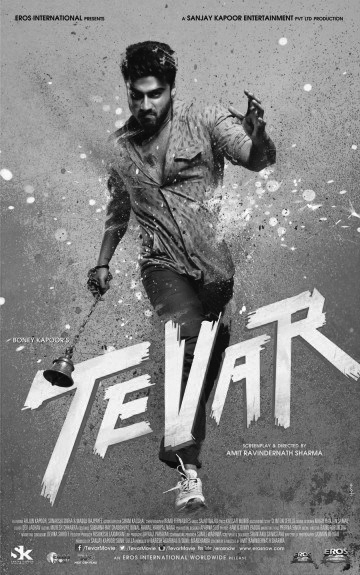 …. and that’s what film pundits are saying in unison as Arjun Kapoor, Sonakshi Sinha & Manoj Bajpayee are touring major cities to promote Sanjay Kapoor’s Tevar and if response to their promotions at various malls across India is any indication, then I think Tevar is a winner all the way. Arjun Kapoor, fresh from the successes of Gunday, 2 States & Finding Fanny last year, is in his full elements and his confidence at Comedy Nights with KAPIL & other TV shows clearly indicates that Tevar will do well and his comraderie with Sonakshi Sinha (rumours are abound that both the childhood friends are romantically involved) has boosted the film’s success. Manoj Bajpayee, another seasoned veteran, has already declared his Tevar performance as one of his best and looks forward to a thumping opening at the box-office this weekend and that’s exactly everyone else is hoping for too as the success of the film could bring more smile on Bollywood’s faces after the dismal second half of 2014! 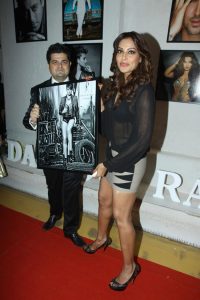 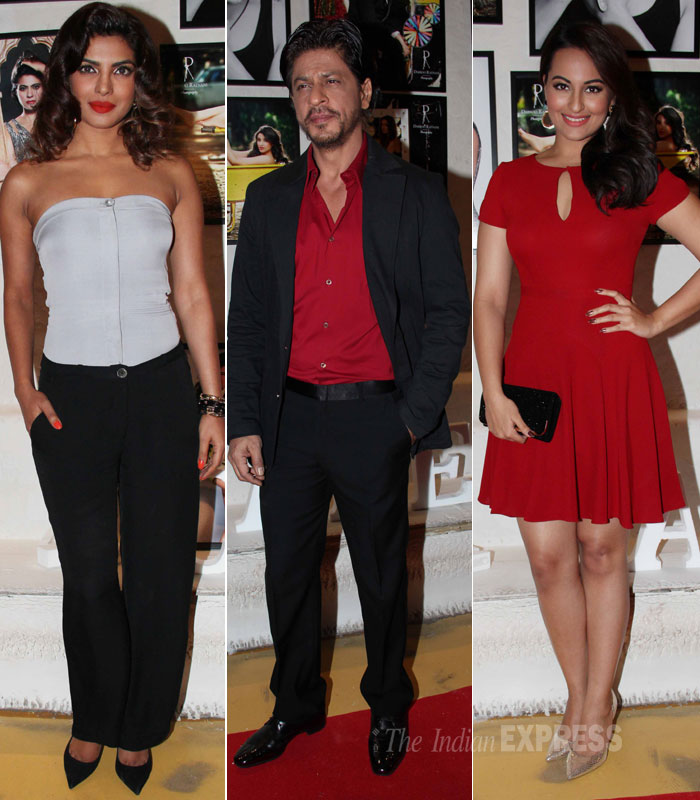 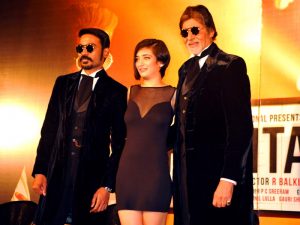 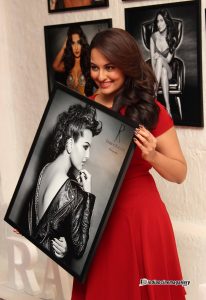 Another year and once again the glitterati of Bollywood were there in full force to see the magic of ace photographer Dabboo Ratnani with his New Year calendar and they’re all highly impressed. Shahrukh Khan, Priyanka Chopra, Abhisheik Kapoor, Bipasha Basu, Arjun Rampal were there along with the press to see Dabboo’s magic and going by reaction, they all loved it!
Salman Khan’s Bajrangi Bhaijaan shooting at Mandwa, Rajasthan was halted for a while after the crowd went out of control as they all wanted to see their hero from a close distance. Kabir Khan’s Bajrangi Bhaijaan stars Salman Khan, Kareena Kapoor & Nawazuddin Siddiqui ; trailer of R.Balki’s SHAMITABH starring Amitabh Bachchan, Dhanush & Akshara Haasan is out and the only word to describe is, wow!; Theatre owners in Chennai have gone on hunger strike to demand compensation from Rajinikanth for the failure of Lingaa as the film bombed miserable after bumper opening ; Anushka Sharma, fresh from the super success of PK, is in Australia and surely enjoying as her fiancée Virat Kohli blows kisses after hitting centuries in Border-Gavaskar Cricket Series ; Sanjay Dutt is back in Jail and it seems Rajkumar Hirani has finalised the details for his biopic film featuring RANBIR KAPOOR and there’re strong rumours that Amitabh Bachchan will reprise the role of Sunil Dutt, Sanjay Dutt’s father, so stay tuned as the film will start shooting next year; Ranveer Singh was seen shopping in Bengaluru with the family of Deepika Padukone; the latest to be roped in for PM Modi’s Clean India Project is comedian & TV host Kapil Sharma of Comedy Nights with Kapil and with that, it’s time to say good bye but not before reminding you all to watch this week’s Yaadein featuring Mahendra Kapoor singing to Omkar Prasad Nayyay’s music on Sunday, January 11nth at 1 PM on SMC # 116 as their fans celebrate their birthdays on Jan. 9th & Jan.16th !
Happy Lohri to all Asian Journal readers!