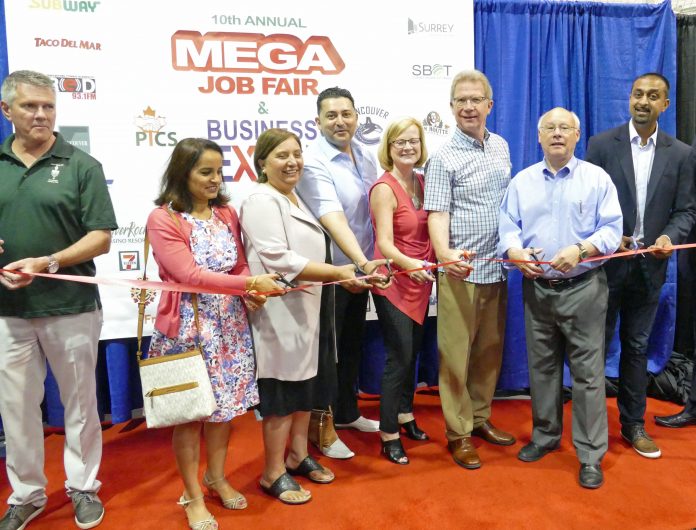 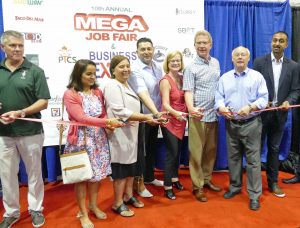 The Mega Job Fair popularly known as MJF and organized yearly by Progressive Intercultural Community Services Society, attracted a whopping 111 employers /exhibitors this year who were looking to fill at least 3000 jobs.

Some of the employers this year included Ikea, Canada Post, RCMP, BC Corrections, The Vancouver Canucks, The Canadian Armed Forces, Royal Bank of Canada, Parq Vancouver and many others. 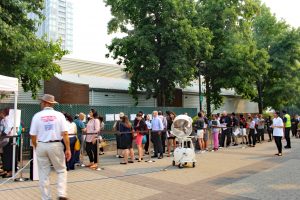 “Considering our ability to reach out to a maximum number of people in local communities, PICS MJF has become a brand to reckon with,” said Mr. Satbir Cheema, CEO PICS adding that there is no other platform or event other than MJF which brings together so many employers and thousands of job seekers under one roof in this manner.

Mr. Cheema thanked all sponsors, community partners and media sponsors for supporting the event. “I would also like to thank the City of Surrey for being our partners yet again this year and supporting PICS MJF,” he said.

PICS is planning to host two job fairs next year – one in Vancouver and one in Surrey. “A lot of people have asked us to host a fair similar to the one in Surrey in Vancouver as well so that we can serve the need there in a better manner and we are seriously considering this,” said Mr. Sunil Rawat, Coordinat or Mega Job Fair. 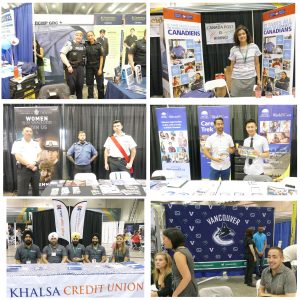