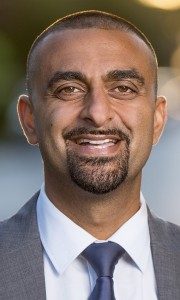 Delta: An on-line petition has been launched to put pressure on the provincial government to fund a transition house in Delta, which has no facility to help women and children escaping domestic violence.

“But we need to increase the pressure on the provincial government which has so far refused to provide funding for this important service that our local police say is urgently needed to keep women and children safe.”

The petition can be signed at https://act.bcndp.ca/delta-transition-home

Kahlon says he’s organized the petition drive to support the efforts of the local community group Canadian Federation of University Women, who put together the plan and gained support from Ottawa and the municipality.

He says the refusal so far of Victoria to fund the project is an example of how the BC government is making the wrong choices for Delta residents.

“Premier Clark can free up hundreds of thousands of dollars of taxpayers’ money to close the Burrard St. Bridge for a mass yoga session. But she can’t find a modest amount of money to ensure that women and children in our community are safe.”