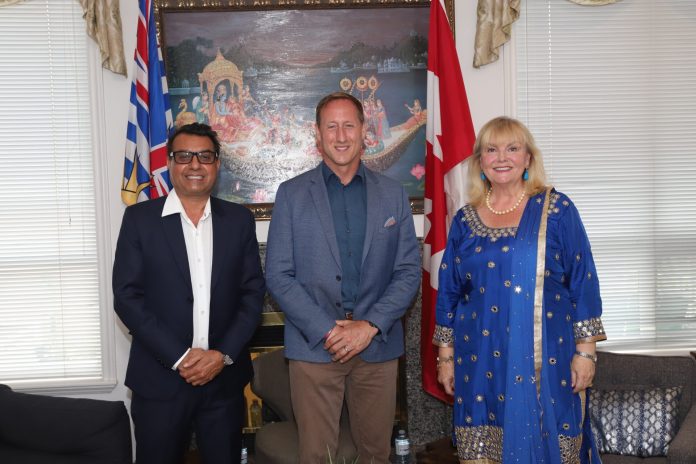 Mr. Peter Mackay, former Minister of Justice and Attorney General, former Minister of National Defence, and former Minister of Foreign Affairs in the Cabinet of Canada, who is presently running for the leadership from Conservative Party started his BC Campaign from Mr. Aditya Tawatia’s home at Vancouver on 11th August 2020. He is vigorously traveling all across Canada for his leadership campaign. People came to drop ballot while keeping up with the social distancing.

Mr. Mackay was accompanied by Mrs. Kerry-Lynne Findlay who is the Member of Parliament from South Surrey-White Rock, BC. Mrs. Kerry-Lynne Findlay was also former Minister of National Revenue and former Associate Minister of National Defense. Mr. Aditya whole-heatedly welcomed Mr. Mackay. After the introduction session, Mr. Mackay discussed the policies and strategies that need to be addressed or amended in a few sectors. Mr. Mackay’s speech was well received by everybody. Everyone was infused, energised and dedicated to work hard to make Mr. Peter Mackay the leader of the Conservative party and then country’s next prime minister. They were ready to contribute in everyway possible. Mrs. Kerry-Lynne Findlay appreciated Mr. Tawatia and his companions for dedicatedly supporting the party Pan- Canada wise.

Mr. Tawatia, in his speech, acknowledged Mr. Peter Mackay as the best candidate for leadership race for the Conservative Party. He thanked Mrs. Kerry-Lynne for contributing a lot for the welfare of the society selflessly from so many years. He additionally said that the Conservative Party is the only party which can make Canada to accomplish the statures in the world again. He also thanked all his friends for their support. Everyone present there was given an opportunity to interact on one on one basis with Mr. Mackay. It was followed by Q&A session. Mr. Mackay answered to everyone’s questions in details and listened to their issues in depth. The event came to an end with a group photograph of Mr. Mackay with everyone. He thanked Mr. Tawatia for organising the event and making it a big success.

Also, Mrs. Kerry-Lynne Findlay and Mr. Aditya Tawatia met Indian Consul General to Vancouver, Mrs. Abhilasha Joshi to wish her best of luck on her farewell as she leaves her post in BC. She presented warm greetings from B.C. Conservative Caucus for India Independence Day. 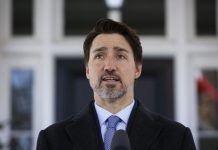 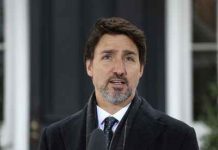