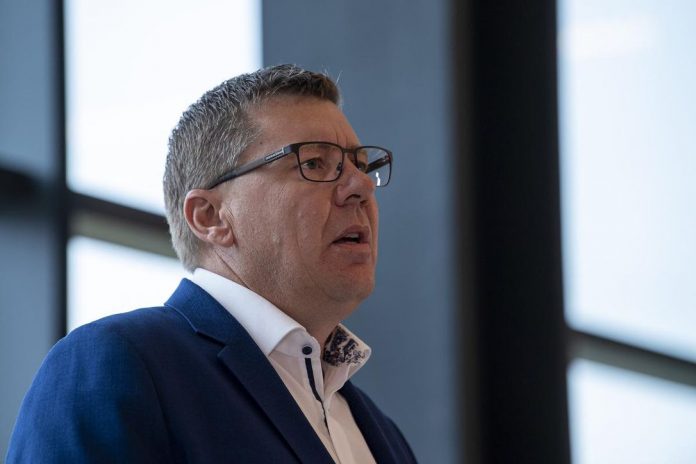 Party leaders in Saskatchewan are preparing for this week’s televised debate while the province deals with an increase in COVID-19 cases.

The provincial election is 13 days away on Oct. 26.

NDP candidates in Saskatoon, however, are to make an announcement about long-term care.

Over the long weekend, a rise in COVID-19 infections prompted Moe to urge residents to follow public health advice.

He said that the rise in cases is partly due to some people breaking public health rules.