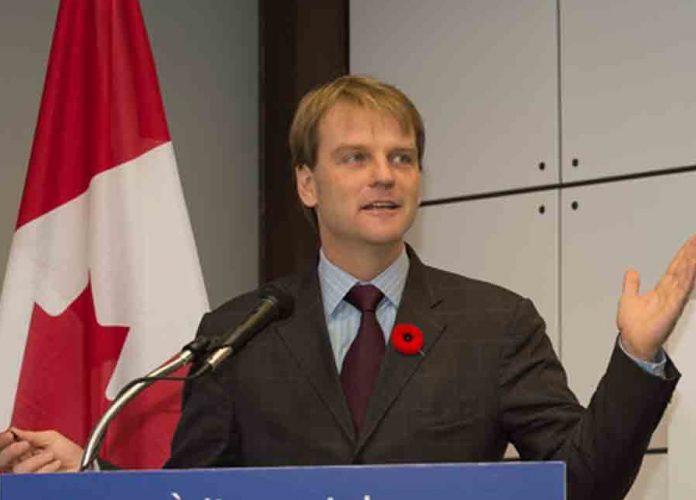 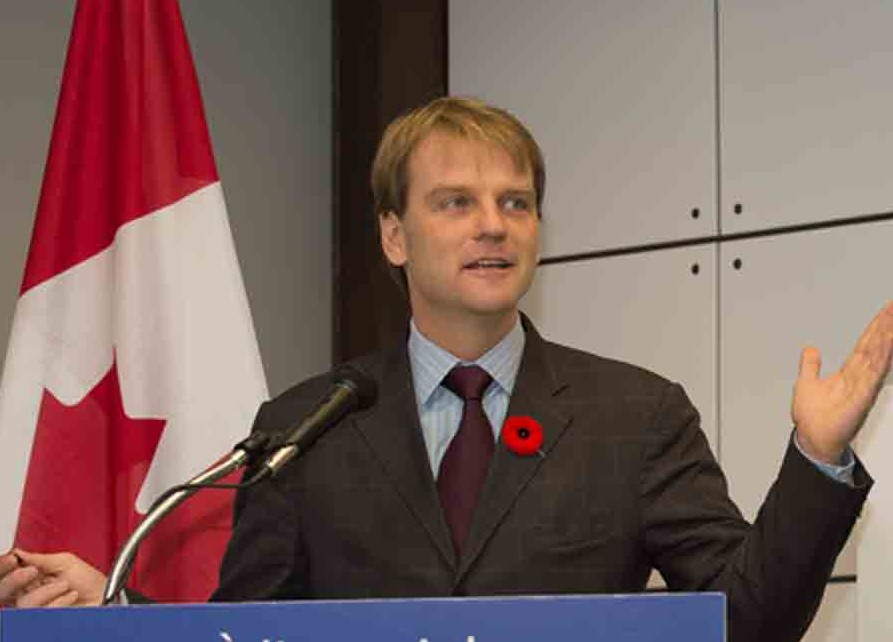 Ottawa: Canada’s Citizenship and Immigration Minister Chris Alexander announced that the parent and grandparent program (PGP) will re-open on January 2, 2015.

Alexander highlighted the success of the PGP, stating that Canada has welcomed more than 70,000 parents and grandparents since 2012. This number represents the highest level of parent and grandparent admissions in nearly two decades. Thanks to the government’s Action Plan for Faster Family Reunification, the backlog has already been reduced by nearly 54 percent.

Any PGP applications received before January 2, 2015, will not be accepted. Detailed information on how to apply, including application forms and guidelines, is currently available on Citizenship and Immigration Canada’s (CIC) website, enabling applicants to begin filling in their forms and gathering documentation.

CIC said that a maximum of 5,000 new, complete applications will be accepted in 2015. With more than 1,000 Super Visas being issued monthly, this has become one of CIC’s most popular initiatives.