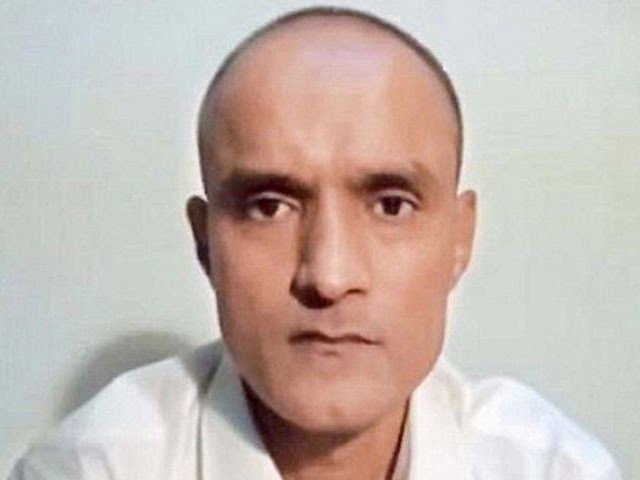 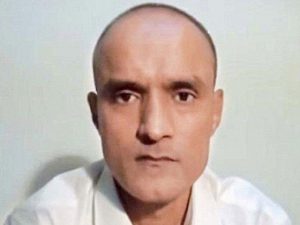 Islamabad: The International Court of Justice (ICJ) ruling staying the execution of alleged Indian spy Kulbhushan Jadhav “has caused shock and disappointment in Pakistan”, a daily reported on Thursday.

Although Pakistani analysts were confident that the ICJ does not have jurisdiction to stay Jadhav’s execution, the Dawn quoted unnamed observers as now saying that the jurisdiction argument was “weak” and “damaging”.

Retired Justice Shaiq Usmani told Dawn that the decision was alarming because “ICJ does not have jurisdiction”.

“It’s Pakistan’s mistake to have appeared there. They shouldn’t have attended. They have shot themselves in the foot.

“Until the ICJ gives its verdict, the case will go on in Pakistan,” he said, adding that Jadhav cannot be executed as long as the stay order is there.

London-based Barrister Rashid Aslam said Pakistan was ill-prepared and did not utilise the 90 minutes it had to make its argument.

“Pakistan had 90 minutes of argument time but we wasted 40 minutes,” Aslam told the Dawn.

“I was surprised why we finished our arguments in such little time. I think (lawyer) Khawar Qureshi didn’t consume all the time… I don’t think we presented the case quite well.

“I think Pakistan was grossly unprepared,” he added.

Analyst Zahid Hussain said the ICJ ruling was not binding legally but morally.

“I think this decision is a violation of the principle of natural justice. I am shocked as to why Pakistan went there and presented their position and gave it in such a rush.

“The lawyers handling these matters had no experience. The arguments had no weight. They should have been presented in a rational manner.”

Pakistan Peoples Party leader Sherry Rehman told Dawn: “We based our case on jurisdiction and it proved weak. More arguments should have been made regarding espionage.”

Barrister Farogh A. Nasim said Pakistan should not have conceded to ICJ’s jurisdiction.