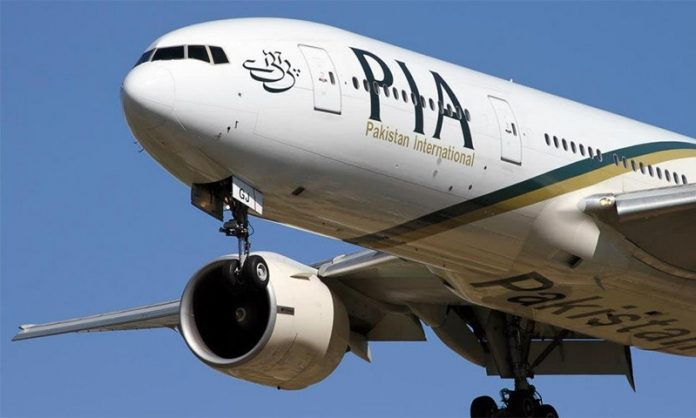 Islamabad, Feb 10 (IANS) Workers of the Pakistan’s state-owned airlines announced that they have called off strike against a government privatisation plan after they were invited for talks to listen to their demands.

The nearly one-week strike brought the flight operation of the Pakistan International Airlines (PIA) to a complete standstill, affecting thousands of passengers. Hundreds of international and domestic flights were cancelled during the strike.

Two PIA employees were also killed when the law enforcement agencies clashed with the protesting workers in Karachi last week.

The government planned PIA’s privatisation as it runs into losses mainly because of over-staffing.

The government was involved in talks with the leaders of the employees that led to the end of the strike, chairman of employees’ Joint Action Committee, Sohail Baloch said in Karachi Tuesday evening.

He asked the PIA employees to offer their full cooperation in resuming the flight operation of the national flag carrier. Baloch said a delegation of the union will soon meet officials to sort out issues, adding that the government has assured its every possible cooperation.