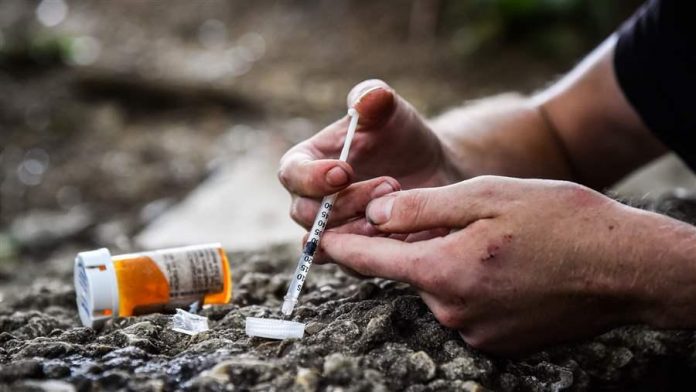 Victoria: Overdose deaths in British Columbia jumped in March compared with February, and marked the first time the monthly death toll exceeded 100 in the past year.
The BC Coroners Service says 113 people died in March of suspected illicit drug toxicity, which is a three per cent dip from March of last year but represents a 61 per cent increase from February.
It says the last time there were more than 100 deaths in a month was in March
2019.
The service says 76 per cent of those who have died from illicit overdose deaths this year were men, and the Northern Health authority has the highest rate of overdose deaths.
The B.C. government declared a public health emergency in 2016 when deaths began to spike.
Since then more than 5,000 people have died of illicit overdoses.
The Canadian Press